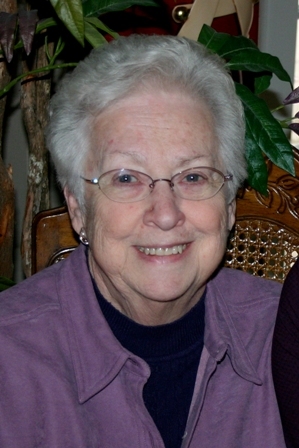 Donna Lee Davison, age 83, was surrounded by her family on Wednesday, December 28, 2016 when she passed away quietly at home in Torrance after a long illness. She was preceded in death by her parents Ralph Reed Philips and Edith Forsburg, and her son Stephen Lee Davison. Donna was born on July 24, 1933 in Holdrege, Phelps County, Nebraska, as the youngest of five daughters. Donna spent most of her married life in Torrance. During those years Donna served on the PTA board, played softball, and was a member of a bowling league. Later in life she became a licensed State Farm Agent. She was also a longtime member of the First United Methodist Church of Redondo Beach where she loved serving in the Shared Bread ministry and being an active member of the Naomi Circle. Donna is survived by her loving husband of 65 years, Marvin Davison; her son Michael Roy Davison and his wife Kathy of Lake Forest, CA and her son Robert Ray Davison of Lancaster CA. She also leaves behind her grandchildren Julia Davison Norquist (Noel) of Illinois, Nicole Davison of Lake Forest, Brieana Barkau of Torrance and Leah Davison of Menifee. Her great grandchildren are Elizabeth, Alexandra and Andrew Norquist of Illinois; Reid Davison-Simpson of Lake Forest; and Liam Barkau and Gideon Buzzelli of Torrance. Services will be held January 7, 2017 at 11:00 AM at First United Methodist Church, 243 S. Broadway, Redondo Beach CA followed by a reception in the Fellowship Hall. Private burial at Pacific Crest Cemetery. In lieu of flowers, donations can be made to the First United Methodist Church Shared Bread ministry.