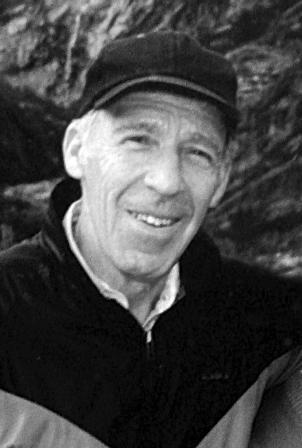 Donald William Watt, a 50 year resident of Redondo Beach, passed away on Sunday, March 23, 2014. Born in New York City, New York Donald was 91 when he died. He was a pilot in the Navy during WW2 and achieved the rank of Lieutenant Commander. He then went on to become a test pilot for McDonnell/Douglas and test-piloted some of the first fighter jets made. After his piloting days, he became a successful aerospace engineer for many South Bay aviation companies. Donald was a member of Rolling Hills Covenant Church. He is survived by his sons, Steve Watt of Santa Cruz, CA and William Watt of Redondo Beach, CA and has four grandchildren. He was preceded in death by his beloved wife Carol Watt. Services will be private. In lieu of flowers, donations may be made to the Surfrider Foundation.