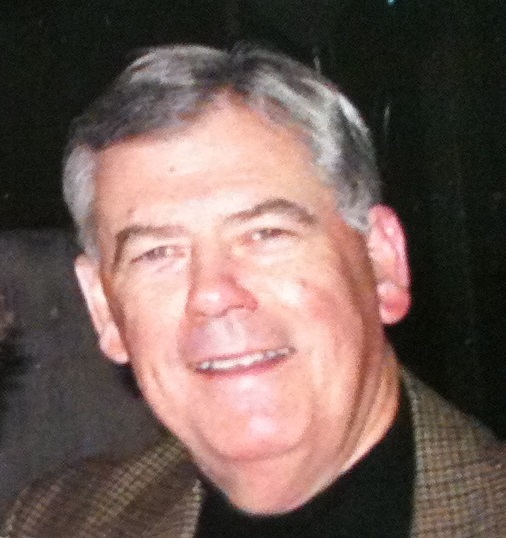 Donald William Gillham passed away September 22, 2018, at the Torrance Memorial Medical Center in Torrance, California. He was 77 years old. He was born August 18, 1941, in Tulsa Oklahoma, to the late James A. Gillham and Thelma Lou Gillham. He is survived by his wife Terri Gillham, of Redondo Beach, California, his wife of 14 years whom he loved dearly. Having graduated Oklahoma University with a bachelor’s degree in Business, Don was a HUGE Oklahoma Sooner fan. Don started his occupation in the clothing industry at age 20 as a salesman and worked in the clothing industry for over 40 years. He enjoyed many friendships and touched many lives. He will be remembered by his family and friends for his light-heartedness and teasing personality. Following Don’s explicit request, there will be no memorial or remembrance services. Feel free to leave a message and sign his guestbook.