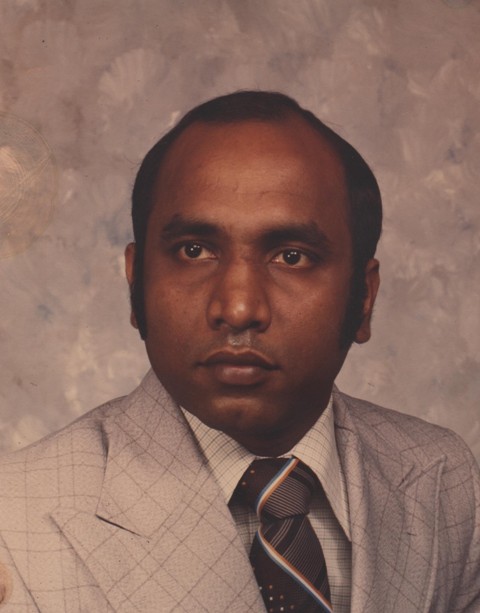 Malalage Chandrawansa (‘Donald’) Peiris passed away Sunday, December 23, 2018 at the age of 69. Donald is survived by his daughter Nicole of San Diego, California and his brother Tilak of Newport News, Virginia. Born in Sri Lanka, Donald immigrated to the US in 1976 to live with his brother in Virginia, and shortly after met his future wife Swarna (1947-2005). They moved to California in 1984 and had one daughter, Nicole, born in 1989. Donald was a mechanical engineer in Sri Lanka, and worked at Nissan until his retirement in 2008. Donald was heavily involved in the Sri Lankan community and had a huge love for government and politics. A gathering of family and friends will be held at Rice Mortuary on Friday, January 4, 2019 from 5:00 P.M. until 9:00 P.M. Donald is much loved, may he rest in peace.