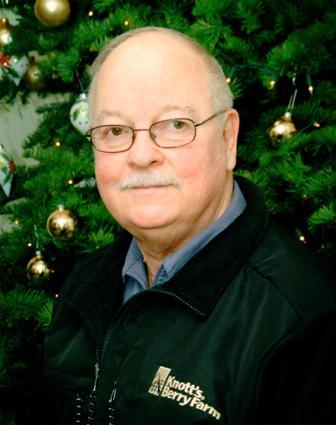 Donald Moss Donald served 11 years in the United States Navy. As part of his service he served two tours in Vietnam. After his time in the Navy Donald went on to be a mail carrier for the United States Post Office where he worked for the next 33 years of his life. When he was not working he spent his free time listening to the Los Angeles Dodgers and occasionally attending games with his twin and daughters. Rarely would you see him without a radio in his hand because he refused to miss a single game. His radio even went with him into restaurants where he was often asked by servers what it was that he was listening to. Donald is survived by his loving wife of 42 years Sheila (Lavell) Moss; his daughter Christine and his twin daughters Carrie and Laurie. He is also survived by his two grandchildren Tatiana Young and Gergoarie Birkholz along with his two great-grandchildren Aria Young and Alice Thurber. Don is also survived by his sister Sharon Harris (Aaron Harris) and many nieces and nephews. Don had a cat who he loved as a child. His cat Frisky is lost without him and is being cared for by his wife and daughter Carrie. Donald is preceded in death by his parents Gilbert Moss and Adaline Moss along with his twin brother Ronald Moss. Don made friends everywhere he went and was loved by all.