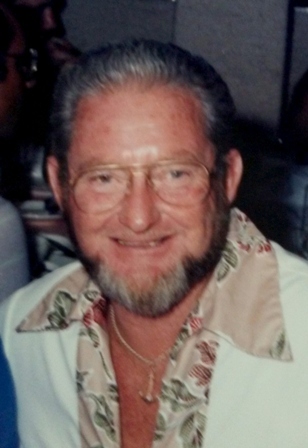 Donald Joseph "Mickey" Pittman, 82 years old, a long-time resident of Harbor City, California, passed away on Monday, October 17, 2016, at his home. Mickey was a well-known figure around the Southern California Waterfront. He owned and operated several sportfishing vessels out of San Pedro, California. Born in Long Beach, California, on June 13, 1934, he grew up in Redondo Beach, California, where at a young age, he began working on boats. Mickey was a true waterman and enjoyed teaching others about the sea and telling sea stories, of which he had many. Mickey escorted channel swimmers across the Catalina Channel beginning in the '70s and into the '90s. Many of the swims he piloted are still records to this day. Mickey is survived by sons John Pittman and Patrick Pittman; grandchildren Shaun Pittman, Kelly Hendricks, Candace Pittman and Scott Hendricks and sister-in-law Natalie Crawford. He was preceded in death by daughter Danita Hendricks; wife Sandra Pittman; sister Eileen Dubry and brother Carl Pittman.