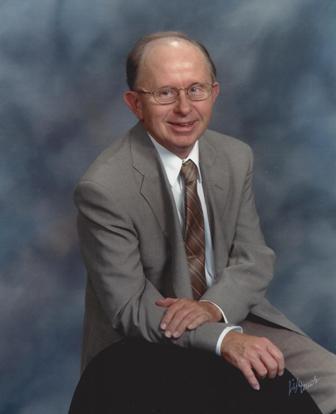 Donald Gordon Richardson, 70 of Carson, CA died Sunday, March 16, 2014. He was born to the late William and Dorothy Richardson, on April 7, 1943 in Long Beach, California. Donald graduated from Torrance High School in 1961. After working a few years at J.J. Newberry's in Palos Verdes, CA, Donald was drafted into military service with the U.S. Army in 1966, in which Donald completed an Engineering supply and Supply Specialist course in Fort Lee, Virginia. After this training he was transferred to the Desert Base of Fort Irwin Military Training Center in California. After approximately a year of training, Donald was sent to Vietnam for a one year term of service; there he maintained the supply depot, driving forklifts and other equipment, achieving an E-4 status in the Army. After his service in Vietnam he returned home and continued to serve in the Army reserves for four more years. About 1969 Donald was hired with by the US Postal Service in which he completed 40 years of employment, retiring in 2008. Donald was an active member of Rolling Hills Covenant Church for many years. His service and belief in our Lord Jesus came above all. His attendance to his usual hangouts will be greatly missed. Donald also enjoyed traveling, fishing, bowling, and almost all local sports teams known, and he had an extreme love for trains. Donald is survived by his brother John E. Foster and sister-in-law Debbie L. Foster of Long Beach, CA; nephew Justin L. Foster of Huntington Beach, CA; niece, Brandy L. Wilson of Naperville, Illinois;, his sister Nancy D. Foster of Elizabeth, CO; his nephew Johnny Harrington of Elizabeth, CO; his cousin Toby Venable of Apple Valley, CA; his cousin Mike Venable of Palm Desert, CA; and his cousin Tim Venable of Sedan, Kansas. In lieu of flowers, the family requests that donations be made out to Rolling Hills Covenant Church and the "Feed My People Ministry". A Viewing will be held at White and Day Colonial Mortuary, located at: 901 Torrance Blvd, Redondo Beach, CA 90277, on Wednesday, March 26th from 4:00 pm- 8:00 pm. A Graveside Service will be held at Riverside National Cemetery, located at: 22495 Van Buren Blvd, Riverside, CA 92518, on Thursday, March 27th at 10 AM (sharp). A Memorial Service will be held after the Graveside service, at Rolling Hills Covenant Church (North Campus), located at 2221 Palos Verdes Drive North, Rolling Hills Estates, CA 90274 on March 27th at 2:00 pm.