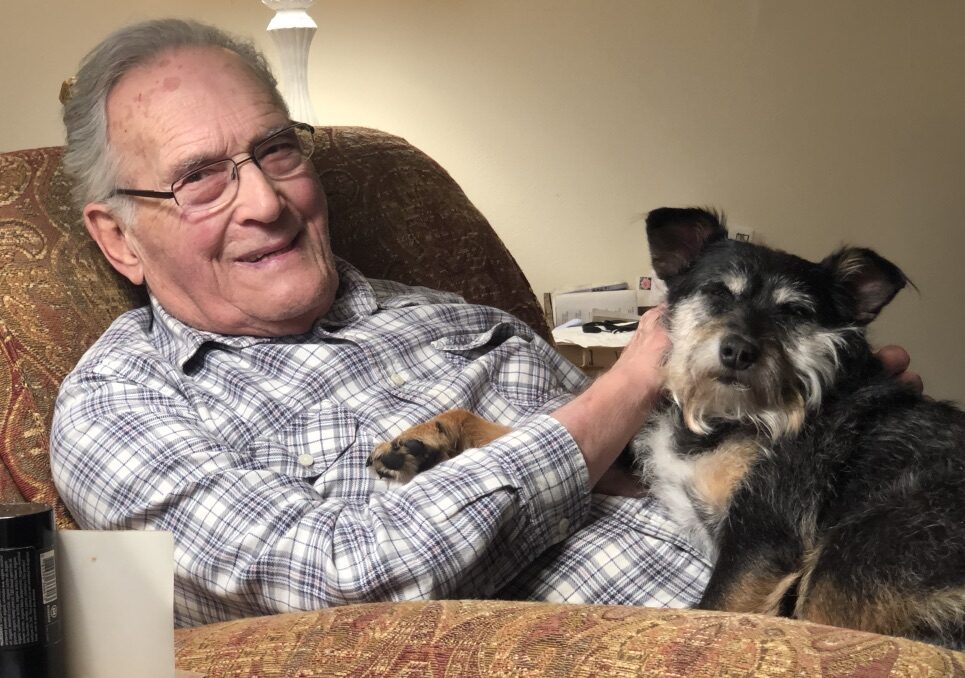 After 92 years of passion, laughs, and love, Donald (Don) Eugene Combar passed away peacefully at home on Monday, October 11, 2021, with his wife of 69 years, Barbara, holding his hand.

Don was known for having witty jokes for every occasion, his infinite smile, and charm that could sell ice to an Eskimo. As the life of every party, with old polish songs ready to share, he was a natural born entertainer with an ability to make a friend at any time or place.

Don was born on February 22, 1929 in Utica, NY to Peter Combar and Viola Bressett, along with his “irish twin” brother, Francis (Fran) Albert Combar. After being born into the Great Depression, with hard work and passion, he became an American hero, a family man, and a provider. At age 17, he eagerly joined the Marines to serve in WWII, and served his country until 1948 when he went back to Utica Free Academy to finish high school. That year he also met the love of his life, Barbara Ann Bowie. Over the years, they would still reminisce about their first night together, dancing to live music and driving around Utica in an actual car. In 1952 they were married, and went on to have three children – Gail, Matt, and Lynn.

Don was a fearless advocate for life, freedom, and his Catholic faith. He was a familiar face at Saint Lawrence Martyr Catholic Church, where he was a proud usher and volunteer for many decades. He also was also a devout 4th degree member of the Knights of Columbus, where he belonged for almost 70 years. As a dedicated and innovative entrepreneur, starting out in sales at Sears Department Store to real estate, investment banking, property management and financial planning…Don was never done learning.

Besides his love Barbara and their children, Papa leaves behind grandchildren (his “pride and joy”) – Ashley, Troy, Hayley, Melissa, and Wyatt, son-in-law Randy, and other family. Don now joins his parents, brother Fran, son-in-law Kenneth, all of the babies he was an advocate for, and many of his fellow marines above.

If he could be here for one last joke he would tell us about how he no longer has to check the obituaries in the Sunday paper to look for himself anymore, as he used to jokingly do often. He would also be asking for a little extra “salt” in his last beer.

Don’s life will be celebrated with a mass at St. Lawrence Martyr Catholic Church on Saturday October 23rd at 1:00 pm with a reception to follow at the Knights of Columbus Hall in Redondo Beach. In lieu of flowers, we ask that you consider donating in his name to Casa de los Angelitos in Harbor City, CA, a not-for-profit maternity home that helps pregnant women in crisis. https://casadelosangelitos.org/donations/. 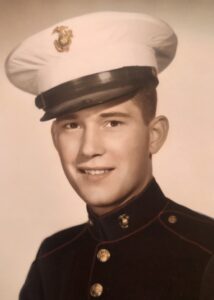 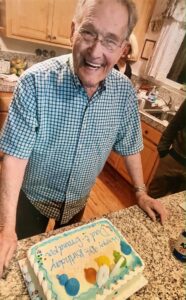