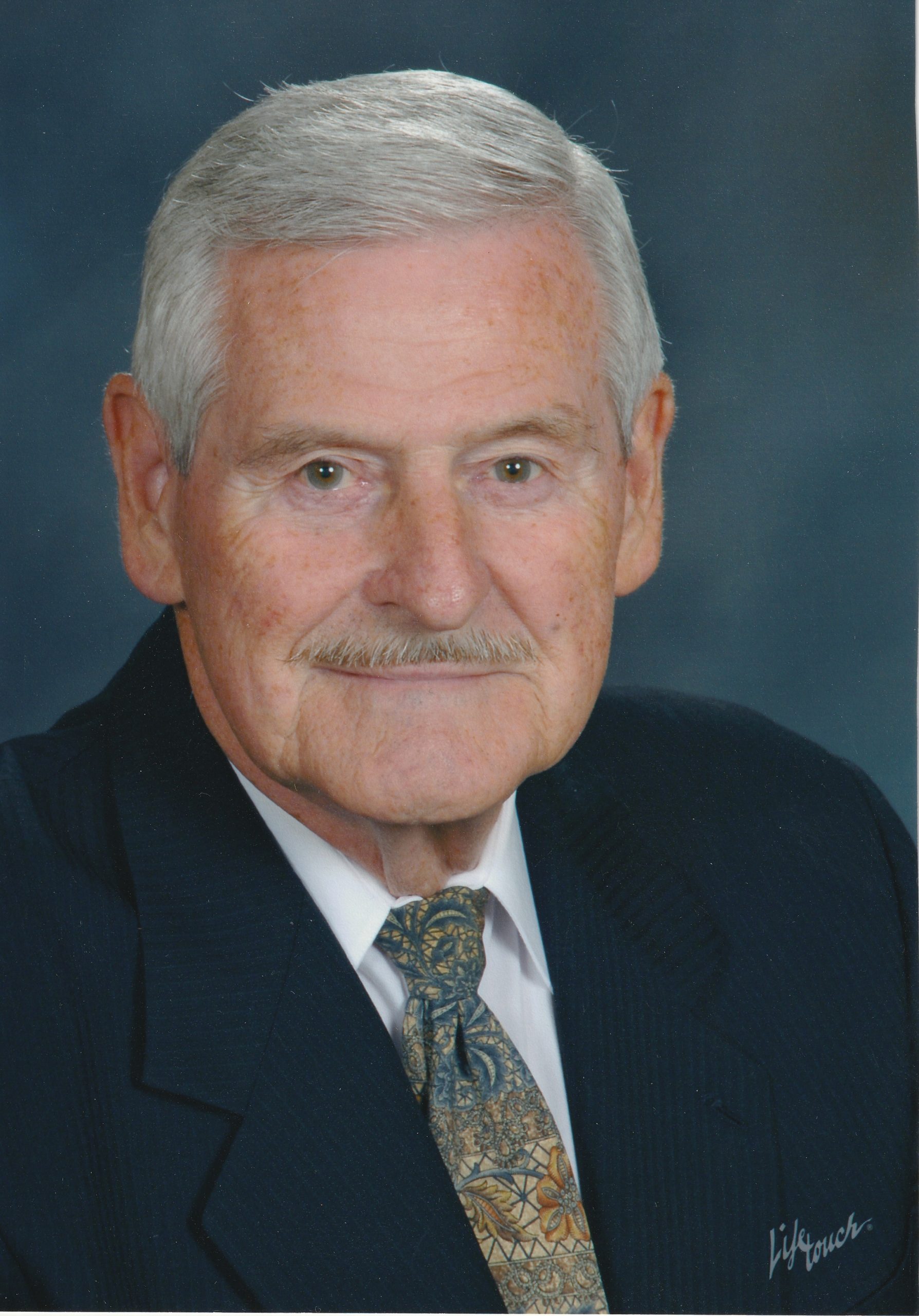 Donald E. Godfrey, 85, of San Diego, California, passed away peacefully at home on February 20, 2021. He was born July 25, 1935, in Erie, Pennsylvania, to Lawrence and Linda Godfrey. In high school, he met and later married his beloved wife, Patricia Blood. They were married 66 years and had four children.

Don attended Penn State from 1954 to 1958 and earned a degree in Industrial Engineering. Following this, he was commissioned an officer in the U.S. Navy and was assigned to the destroyer USS Porterfield, out of San Diego, where he served for 3 years. He then joined the FBI and was a Special Agent for 26 years. During this time he served in many capacities, most especially interfacing with local law enforcement agencies. After this, he was part of a group which provided personal security for Ralph Edwards, with whom he spent many hours sharing stories.

After retirement Don took up golfing, which he really enjoyed. He and Pat were able to see much of the world, cruising and vacationing with their good friends, Ron and Norma Day.  For many years he and Pat enjoyed attending Navy reunions of the USS Porterfield. Don had a beautiful voice and sang in the choir at Redondo Beach Methodist Church. He and Pat spent many happy years living in Manhattan Beach and then San Pedro, before their move to San Diego.

Private services are being managed by Lighthouse Memorials.  Interment will be at Pacific Crest Cemetery.

Donations may be made to: Wounded Warrior Project, PO Box 758516, Topeka, KS 66675,  woundedwarriorproject.org  – In memory of Donald E. Godfrey.