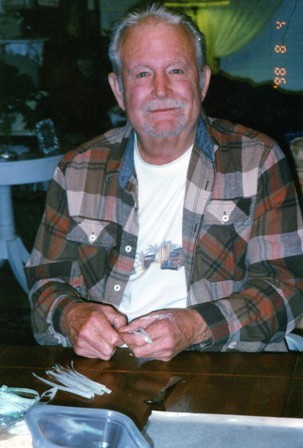 Don Benson Clounch passed away peacefully in his sleep at his home in Torrance on September 20, 2016. He was born to Ben and Leona Clounch on March 10, 1943. He was a lifetime resident of Torrance, CA and graduated from South High School in 1961. Shirley, his loving wife of 54 years and beloved daughter Dawn survives him. He retired on January 1, 2005 after 43 years of service to Western Airlines then Delta Airlines. Services will be held at Rice Mortuary on Saturday, October 1, 2016 at 2:00pm and reception to follow at Rice's Lighthouse Reception room.