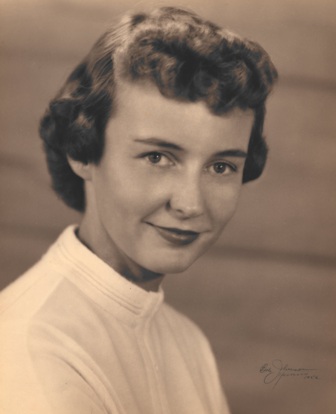 Dolores Miller Southgate Dolores Miller Southgate the loving wife of Robert H. Southgate passed away surrounded by her family on Saturday July 29, 2017. Dolly was born in September of 1931 in Seattle and attended the University of Washington where she met and married Robert H. Southgate. Bob and Dolly were married for over 63 years. Dolly was the love of Bob’s life and beloved by all who knew her. Dolly was a 50+ year resident of Rancho Palos Verdes and was active in various community groups including: Assistance League of San Pedro-South Bay, The Auxiliary of Toberman Neighborhood Center, the Delta Zeta Alumni Group of Palos Verdes and various local bridge groups. Dolly is survived by her husband Bob, her children Michael A. Southgate and Shanda L. Clayton and four grandchildren Lindsay M. Southgate, Crystal M. Clayton, Megan S. Southgate and Daniel R. Clayton. Services will be private by the family.