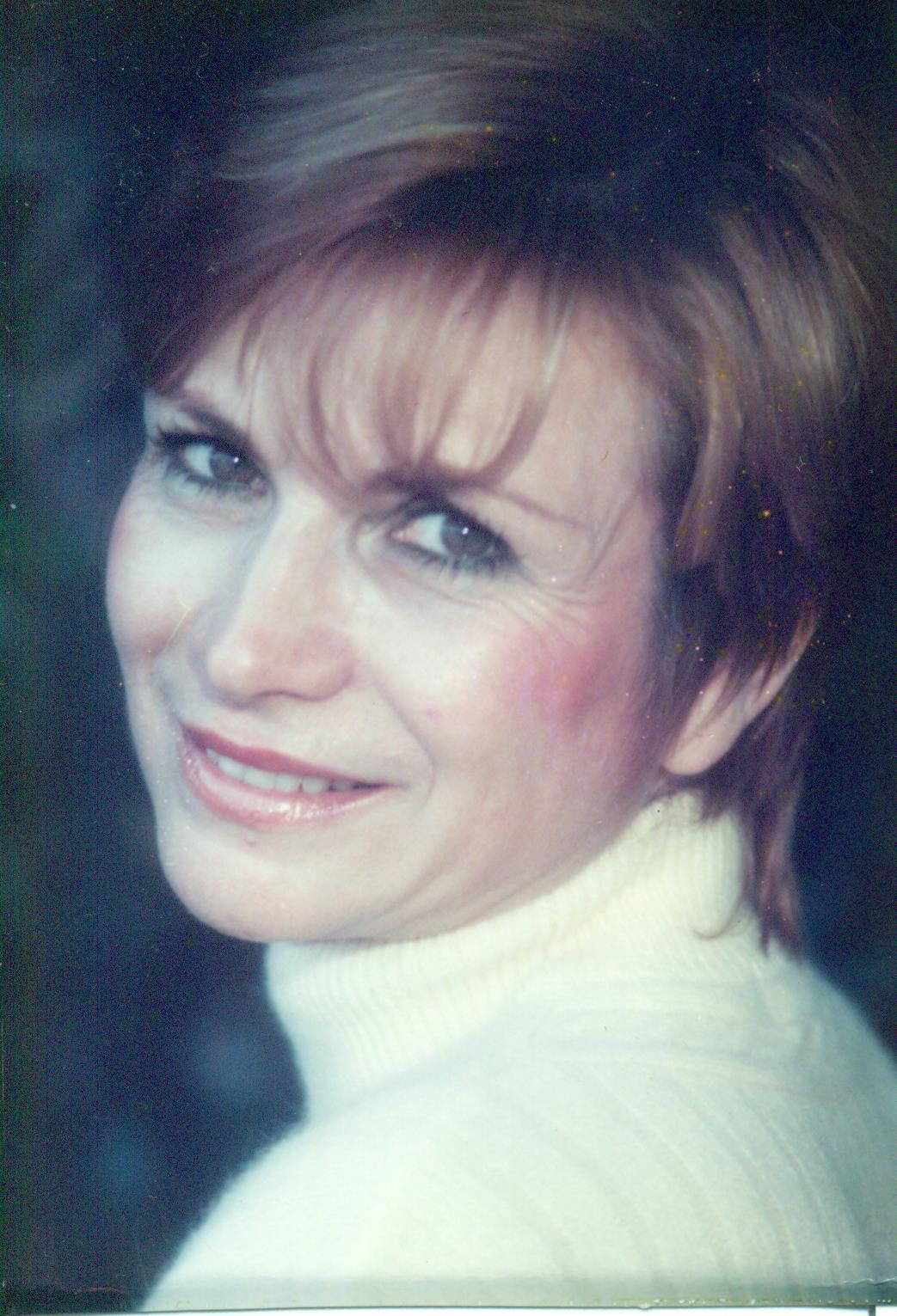 Dolores DuRoss passed away on October 25, 2015 at 3:25 pm, at the age of 72. She is survived by her loving family; husband Joseph DuRoss, daughters Mary Gerrard, Kristina Massaro and son Joseph Massaro; her step-children Michael DuRoss, Gina Schober and Joseph DuRoss. She also had nine grandchildren and two great-grandchildren. Dolores died of complications of pneumonia that resulted from her four year long fight with Leukemia. Dolores was guided by her strong faith in Jesus Christ and her strong spirit. Throughout her battle she was led by her belief and relationship with God. Dolores touched the lives of many people with her gentle spirit and warm smile. She glowed with true inner and outer beauty. She was involved in various activities centered around helping others and her church. Dolores' services will be held Saturday, November 7 at 10:00 am at Harbor Church in Lomita.