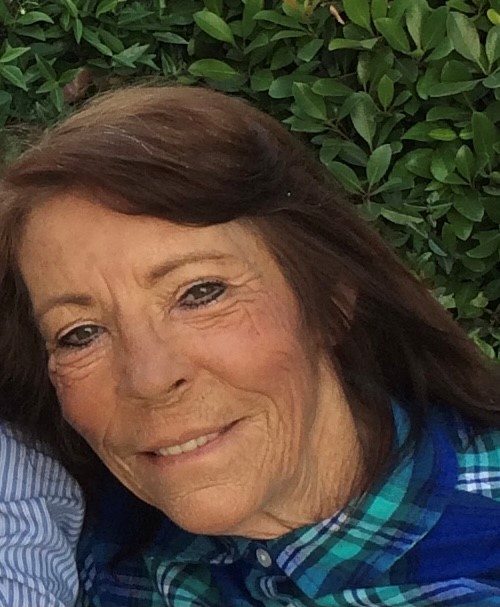 It is with deep sadness we announce the passing of our beloved, wife, mother, and grandmother. Dianne Christine Whitney entered eternal life on April 22, 2021. Dianne was born in Arizona on July 8, 1952. She moved to California as a young girl and lived her entire life in the South Bay. She met her husband George Whitney at Aviation High School and married in 1971. They would have celebrated their 50th wedding anniversary this September. Together they owned Whitney Interiors for 30 years and raised a beautiful family. Later she worked for Ralph’s in the Bakery department retiring in 2009. Dianne loved the outdoors, country music, animals, baking and most of all, her children and grandson.