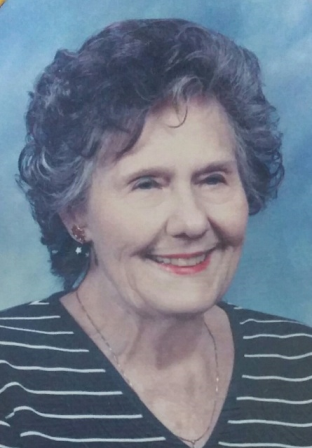 Diane L. Penny went to be with the Lord on October 15, 2015 at the age of 82. Diane was preceded in death by her husband of 36 years, Charles A. Penny and her granddaughter, Charlotte Penny. She is survived by her five children, Carolyn, Randy, Brian, Sharon (Tony) and Bruce; her four grandchildren, Christina, Angelina, Amanda and Molly, and four great-grandchildren Jacob, Ellen, Natalie and DeAngelo, all of Southern California. Diane was born on November 24, 1932 in Salt Lake City, Utah to Herald and Florine Law. She was a member of Job's Daughters and Alpha Delta Pi Sorority while attending the University of Utah. She married the love of her life, Charles A. Penny, on August 21, 1956 and moved to Redondo Beach, where they raised their family with love and laughter. Diane worked as a teacher in Redondo Beach and was proud to have been an Avon Representative for over 50 years. Diane valued her many wonderful friends and she will be greatly missed. A Memorial Service to celebrate Diane's life is scheduled for 10:30 am on Thursday, October 22nd at Sea Coast Church, (100 S. Pacific Coast Highway, Redondo Beach CA 90277) with a reception to follow. "Therefore if anyone is in Christ, he is a new creature, the old things passed away; behold, new things have come" - 2 Corinthians 5:17