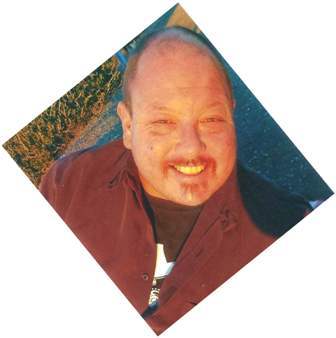 Derek Morehouse We want to inform family and friends that our dear son Derek Morehouse succumbed to metastatic pancreatic cancer and died at age 40 on Thursday, April 24, 2014 in his family home in Redondo Beach surrounded by his loved ones. He is survived by his father Craig Morehouse; mother Judy Morehouse; sister and nephew Vanessa and Taegan Morehouse of Altadena; his sister's partner Chencha Acevedo; girlfriend Beth Adamik of San Pedro; and many aunts, uncles and cousins. Derek was born on September 8, 1973 in South Bend Indiana, and lived most of his life in Redondo Beach. He trained as a mechanic at the Russell Racing School in Monterey, worked for IndyCar Team Green Racing and Chip Ganassi Racing in Indianapolis, then returned to the South Bay to study culinary arts at Long Beach City College and Le Cordon Bleu College of Culinary Arts in Pasadena, after which he worked as Deli Manager of Ashley's Deli and Market in Hermosa Beach. A Memorial Service celebrating Derek's life will be held at 6:00 p.m., Sunday, June 8th at the Wayfarers Chapel, 5755 Palos Verdes Drive South, Rancho Palos Verdes, CA 90275, with reception to follow at the Point Vicente Interpretive Center, 31501 Palos Verdes Drive West, Rancho Palos Verdes, CA 90275. Everyone is welcome to attend the service and reception. In lieu of flowers, a monetary contribution would be appreciated to help purchase a remembrance bench from the City of Redondo Beach to be placed on the bluff overlooking Derek's dearly loved Pacific Ocean.