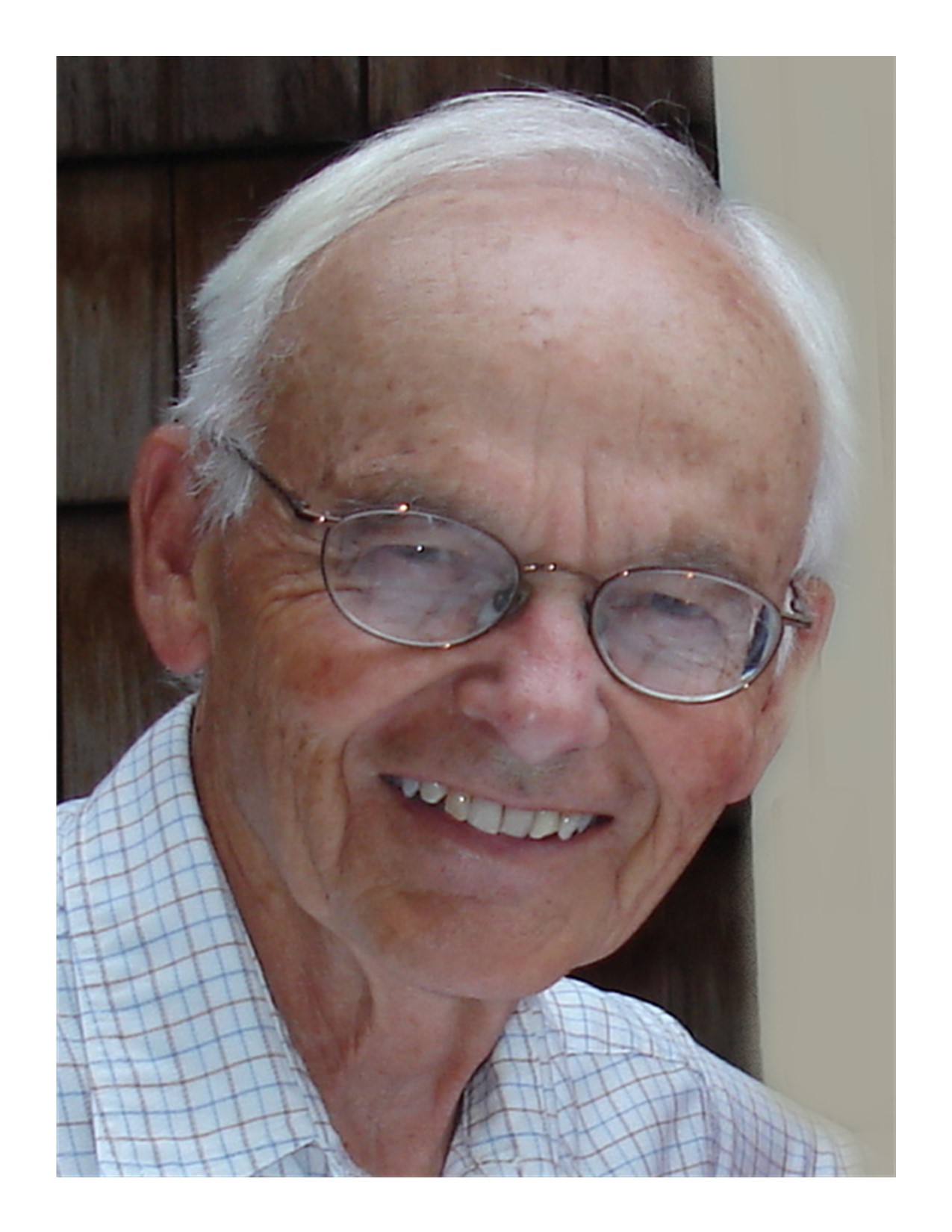 Dennis F. Meronek, age 92, passed away peacefully on Thursday, March 25, 2021, at Providence Little Company of Mary Hospital. He was born May 12, 1928 in Bevent, Wisconsin. He served as Staff Sergeant United States Army, 1950-1952 Germany. Member of the Institute of Electrical and Electronics Engineers and American Institute of Aeronautics and Astronautics. He received a Bachelor of Science in Electrical Engineering, University of Wisconsin in 1957; Master of Science in Electrical Engineering, University of Wisconsin in 1958. He and his wife Florence moved to California in 1958 and lived his last 58 years in Palos Verdes Estates. He worked for Space Technology Laboratories, Subdivision Director; Aerospace Corporation, El Segundo, California 1963-1971; Vice President Technical Director, Logicon Inc., San Pedro California from where he retired in 1995.

Dennis was one of twelve children born to Anton F. Meronek and Katherine (Landowski) Meronek. He was married to Florence Meronek for over 66 years.

His beloved children Bill and wife Carolyn, Jerry and wife Suzanne, Richard, and wife Melva, Kathy Beauchamp and husband Ed (deceased) and David, treasured grandchildren Gregory, Mark, Michelle Meronek, and Elise and Michael Beauchamp, along with countless other friends and family who were blessed to know Dennis.

Dennis and Florence traveled to Israel for a Catholic retreat, visited China and the Forbidden City, went to Coast Rica, Slovenia, and Germany to visit family and friends, saw the Eiffel Tower in Paris and Pope John Paul in Rome. When the children were young, he would take the family on road trips around the US visiting Yosemite, Washington DC, Space Needle in Seattle, Canada, Kings Canyon, Yellowstone, Minnesota, and Wisconsin. He loved the family trips and continued to plan them every three years: Lake Tahoe, Maine, Costa Rica, Hawaii. Dennis enjoyed playing backgammon and to the end enjoyed his daily 2-3 mile walks.

The family requests that flowers be sent to and Memorial donations be given to the Saint Lawrence Martyr Catholic Church located at 1900 South Prospect Ave., Redondo Beach, California, 90277.