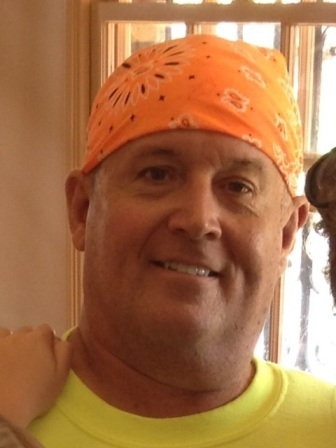 DeMott Modisette Davis died peacefully in his sleep on February 27, 2016 at his home in Manhattan Beach, CA. A beloved son, brother, cousin and friend, "De"-as he was known to all who loved him-was born on October 29, 1955 in Los Angeles, California. At the age of 14, he was tragically paralyzed in a high school football game. Originally told that he could not expect to live many years as a quadriplegic, De never complained and never stopped living life to the fullest. In fact, he lived for another 46 years-defying every medical expectation. He attended the University of Southern California, graduating with a bachelor's degree in communications. He went on to become a voice actor, dedicating time to reading books for the blind. In addition, he partnered with the late Otto Felix and Fred Dreyer to form the advocacy organization H.A.A.P.I. - Handicapped Artists, Performers & Partners, where he served both as president and performing artist. In the 1990's he and his parents moved to Charleston, SC for a number of years. But ultimately, De was happiest in his native California. In recent years, De and his faithful dog, Tequila, were a familiar sight to many in the Manhattan Beach community that they both loved. De is survived by his mother Edna Modisette Davis, his cousins Sherwood M. Cleveland, William C. Cleveland, and Jean Davis Bruton. He was pre-deceased by his father, John Thorne Davis and his brother John Thorne Davis, Jr.