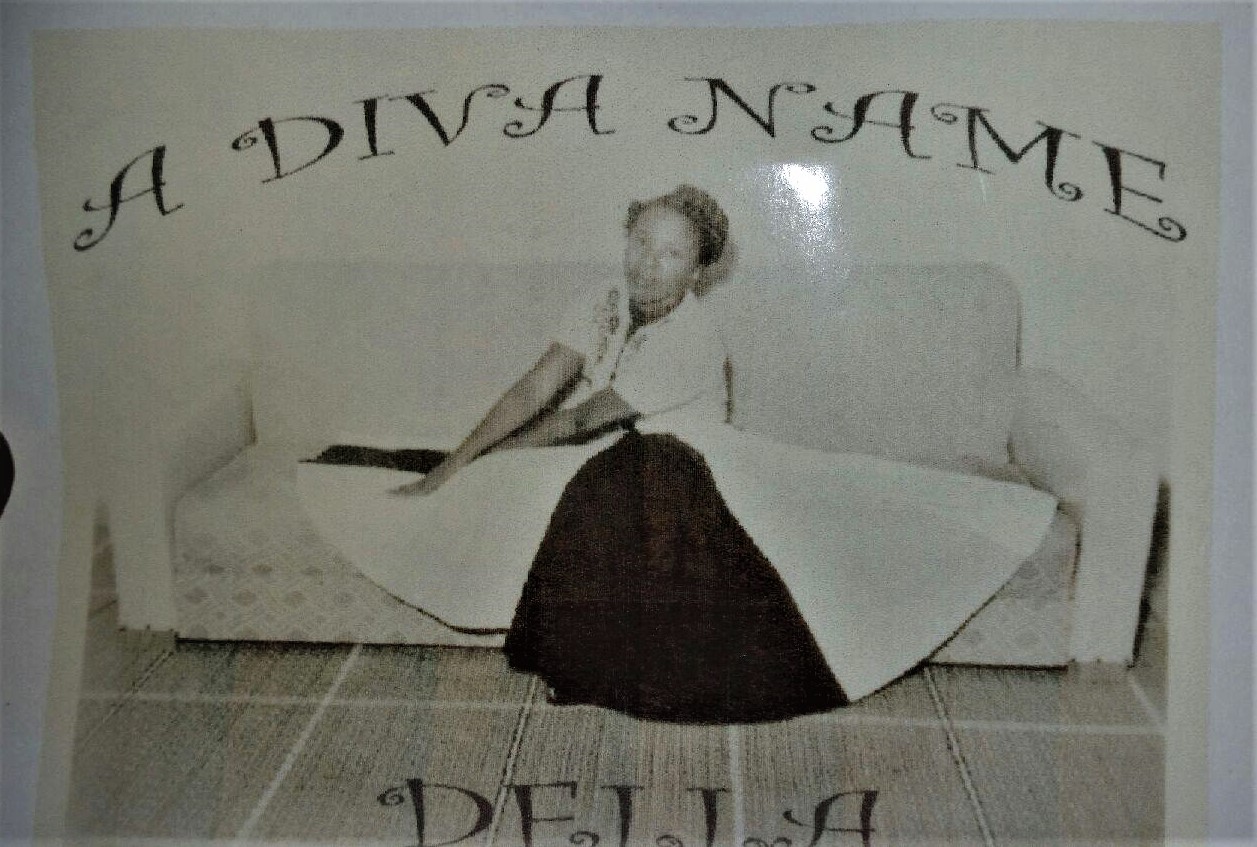 Della was a feisty child. She did not back down from excitement or drama. Della would not only stand up for herself, but would often say: “I was the one that didn’t take no mess, I would fight anybody that mess with either one of my sisters”.

At 19 years old, Della was ready to see the world. She met a sailor named George King and they married in November of 1942. Being a military wife they moved to various states and eventually settled in California in 1958.

Della and George had one child, Larry who died at a young age. Della later took on the responsibility of raising her six-month old niece, Deborah. In 1960, when Deborah was only seven years old, Della found herself a single parent after her husband, George without notice left the house, and never returned.

Although Della only achieved an eighth-grade education, she was independent and self- sufficient. Della had many skills to pay the bills. She worked in a dress factory as a seamstress, a short-order cook, a nanny, and domestic worker. Ultimately, she would find her passion for helping people. One of her greatest achievements was earning her certificate as a Certified Nursing Assistant. She wore her badge of honor proudly: Della M. King, CNA. Della loved donning her crispy white nursing uniform, hat and shoes. She was admired by patients, co-workers and administrators for her hard work ethic, dedication and commitment to excellence. Another passion of Della’s was cooking, she was an excellent cook, and would make people hurt themselves eating. Some of her favorite finger-licking dishes were Mustard greens, Fried chicken and Banana Pudding.

Della enjoyed playing bingo, watching old western movies and cartoons. Della would laugh so hard at the cartoon characters until she cried. Della enjoyed getting dressed to spend the day at the Adult Daycare facilities; she loved the interaction and they loved her participation. Grandma Della took great pleasure in helping to raise her twin granddaughters. Although she could not tell them apart, she loved every minute with them, and would give up her life for them.

Della had an infectious personality, and was affectionately referred to “Mama King” and “Mama Queen” People would always say: she reminds me of my mother, or my grandmother. Della had a caring spirit which made people love to confide in her. She would often warn them: if you don’t want to hear the truth, don’t tell me your problems”. She had the perfect balance between being a parent and being a friend. She was brutally honest, and sometimes her words would cut like a knife. Other times there was nothing that she wouldn’t do for you. She was also dubbed “Diva Della” because she loved to go out on the weekends and “paint-the-town-red” as she would say.

Della was a pet lover, she had a dog named Damien, and at least (3) cats: Patches, Ebony, and Foxy. She would always say that her pets were a lot comfort for her.

Della was always ashamed she was not able to attend church regularly because her jobs would have her working on Sundays, but she lived by faith and would wake up singing gospel hymns and she always had faith that the Lord would make a way.

Della lived a long, hard life, She worked very hard to receive less than minimum pay, but her love of the Lord kept her spirits up, and she would always say: “ I won’t be down always, the Lord’s gonna make a way”.

The link to view and download the service will expire March 1, 2021. 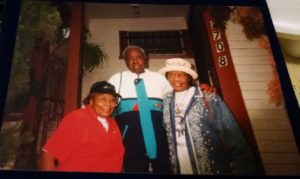 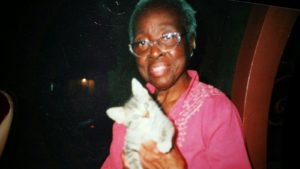