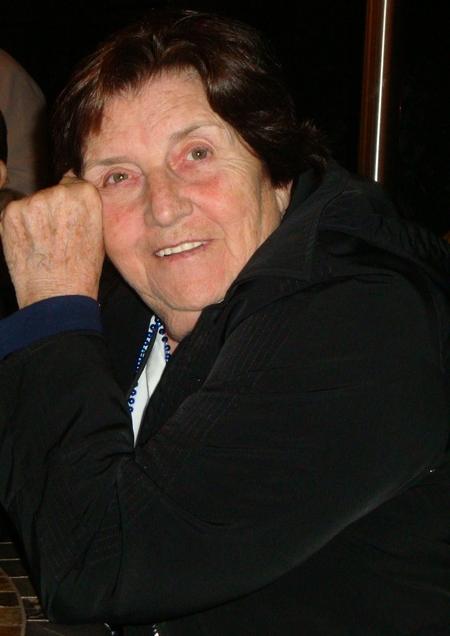 Footprints One night I dreamed I was walking along the beach with the Lord. Many scenes from my life flashed across the sky. Sometimes there were two sets of footprints, other times there was only one. This bothered me because I noted that during the low periods of my life, when I was suffering from anguish, sorrow or defeat, I could see only one set of footprints. So I said to The Lord you promised me, Lord that if I followed you, You would walk with me always. I noticed that during the most trying periods of my life there has only been one set of footprints in the sand. Why, when I have needed you most, have you not been there with me? The Lord replied, during your times of trials and suffering, when you see only one set of footprints, it was then that I carried you.