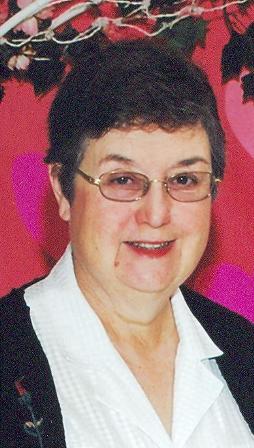 Della Ann Andrew, 73, was a cancer patient for more than five years before she went to heaven late on Sept. 1, She leaves her husband of 52 years, Robert Andrew of Torrance, daughter Kandice and husband Mark Speed and their children Amelia, Gabrielle, Joel and Kaelyn, of Beavercreek, Ohio, and another daughter Heather Trommald and her sons Andrew and Thomas, of Huntington Beach . Della's parents were Jacob and Bertha Hall. Her father was a disabled World War I veteran and her mother was a farmer's daughter. During her pre-college years Della moved to multiple agricultural states and worked in the fields harvesting crops and fruit. When she moved to Los Angeles to attend Pepperdine College, Della also started a 30-year career as a telephone operator. She met her husband, Bob, shortly after starting Pepperdine in 1961 because he was an alumnus who shopped by the old Vermont Avenue campus to visit friends. They married two years later. After retirement from the phone company, Della continued to do volunteer work at her church, with charities Love In the Name of Christ, 12 years with the free Light at the Lighthouse concert in San Pedro, Loaves and Fishes, and Telephone Pioneers. An viewing will be held from 5:30 to 8:30 p.m. Friday at Rice Mortuary. The memorial service, with closed casket to ease mourning for the grandchildren, will be at Torrance First Baptist Church starting at 1 p.m. Saturday. Instead of sending flowers, friends who wish to make a donation should contact Love INC at (310) 831-5683.