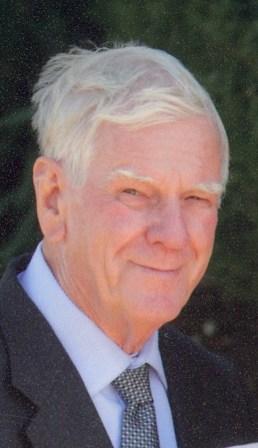 Delie Livesay Johnson April 15, 1930- October 1, 2012 Delie Livesay Johnson was taken into his heavenly father's arms on October 1, 2012. Born on April 15, 1930 in Des Arc, Arkansas, he was the son of Joseph Delie and Ona Johnson. He shared a marriage for 62 years with his high school sweetheart, Mary Adelaide Johnson who recently preceded him in death on May 26, 2012. Delie and Mary resided in Hawthorne for the past 53 years where they raised their family. Delie worked in the Aerospace Industry in quality control. He also enjoyed being an entrepreneur, owning several businesses during his lifetime. Delie was a much loved husband, father, grandfather and great grandfather. He is survived by his son Randol Johnson, and daughter Katrina Doersam and son-in-law Jim Doersam. He will also be very much missed by his grandchildren, Katherine (Jason), James (Kimberly), Taryn (Jason), Laurel (Mat), Dillon (Jessica), and Jakob (Bekah) and great grandchildren, Brieanne, Ryan, and Scarlett. Delie enjoyed the friendship of his Masonic peers. He also enjoyed a variety of hobbies, particularly woodcarving and woodworking. Much of his leisure time was spent camping and dirt bike riding with his family. All of his family will remember Delie as "Papa". Together "Granny" and "Papa" were the most loving and giving of grandparents. Each member of their family will hold their cherished memory close.