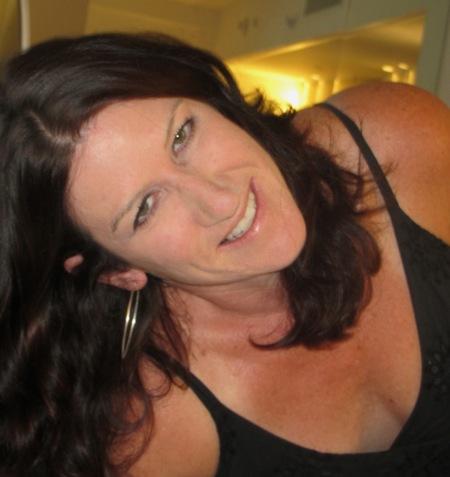 DEBORAH NANNEY RAGUSE. Deborah was extraordinary. There never was, and never will be, anyone like her. She was a star - a thousand beams of light, the definition of magnetic, a natural comedienne - full of unbridled love, laughter and exuberance. She had unrestrained enthusiasm for life, the uncanny ability to make everything fun and include everyone in the party. Her fiercely loyal, kind, generous and creative spirit made her an amazing wife, daughter, sister, aunt, niece and friend, but most importantly a phenomenal mother whose ultimate treasure was her children. Deborah was born in Wheaton, Colorado on June 13, 1970 and died in Los Angeles, California on Wednesday, October 16, 2013 after battling cancer. Deborah preceded in death by her father John P. Nanney, III and stepfather Jack Swall, is survived by her husband Kenneth Raguse, son Jackson Henry (7) and daughter Ryann Scarlett (5), her mother Scarlett Swall, her brother Thomas Nanney and his wife Kathy, and her nieces Grace and Elizabeth, as well as an extended family of friends who all adored her. Deborah was a graduate of the University of Redlands and earned her Masters degree from University of San Francisco. Like Halley's Comet, someone so special only comes around once in a lifetime. We were blessed to be in her orbit. Shine on! A celebration of Deborah's life was held on Saturday, October 19, 2013 from 1:00 – 5:00 pm at The Belamar Hotel, 3501 North Sepulveda Boulevard, Manhattan Beach, CA 90266. In lieu of flowers, please make memorial contributions to the Deborah Raguse Memorial Educational Fund for the benefit of her children, https://www.youcaring.com/RaguseEducationFund.