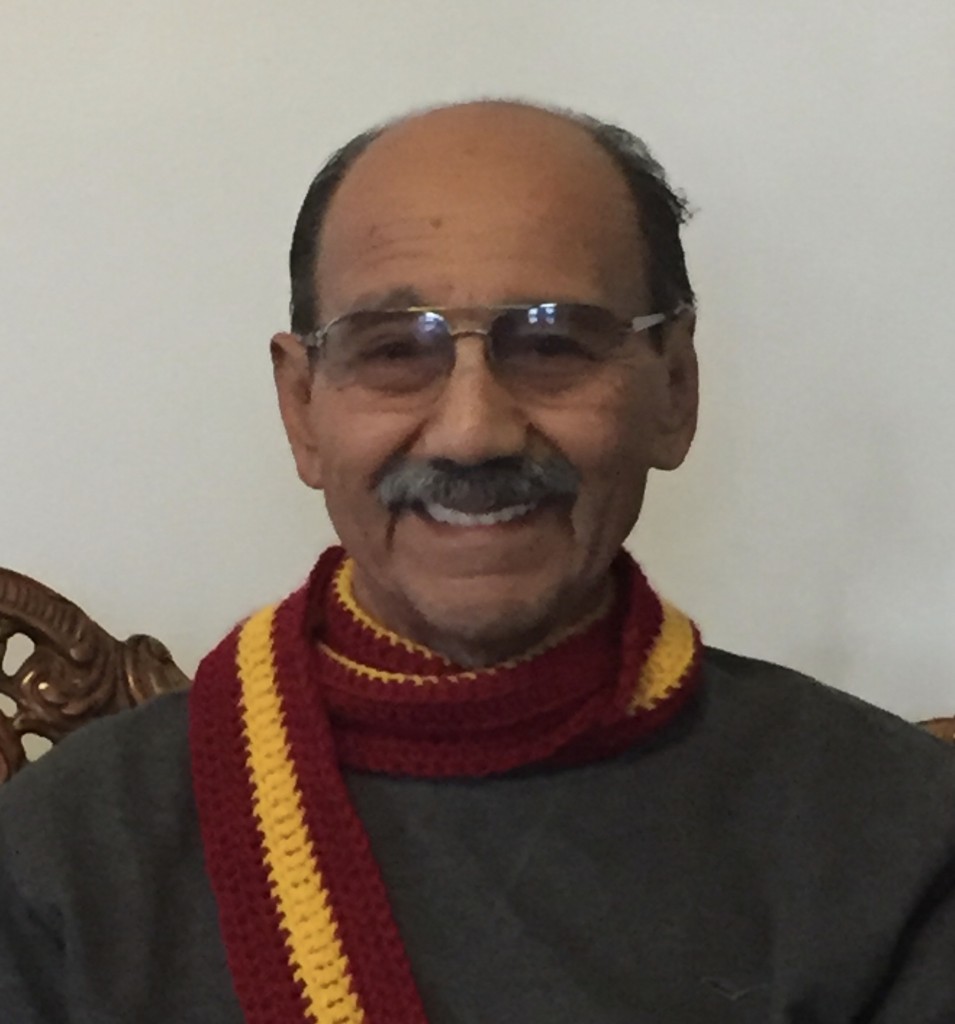 Matt Magaña a lifelong resident of Torrance California, passed away on November 10, 2018 surrounded by his loving children. Matt was born on December 29, 1936 at the original Torrance Memorial Hospital once located in downtown Torrance. Matt was believed to be one of the oldest residences of Torrance living in the same house since birth. Matt grew up on a three-acre farm in Torrance purchased by his parents Jose and Emilia Magaña. Matt attended Perry Elementary School and graduated from Torrance High School in 1955. At the age of 18 Matt began working and eventually owned Trim-Line Auto Upholstery in Redondo Beach. He worked there his entire career until his retirement in June 2000. In February 1958 Matt married Angelina Hernandez and was happily married for over 60 years until her recent passing on September 20, 2018. Matt became a Catholic ordained permanent Deacon for the Archdioceses of Los Angeles in May 1985 and served the parishioners of St Catherine Laboure Catholic Church in Torrance. Matt is survived by his children Mary Magaña (Anna Smith), Sarah Magaña Zepeda (Ruben), Ruben Magaña (Christine) and Carlos Magaña (Debbie). Matt was also blessed with three grandchildren Annie Smith daughter of Mary, Nicholas Magaña and Jonathan Magaña (Maurine) sons of Carlos and one very precious great-grand-daughter Kiala Magaña daughter of Jonathan. A public Visitation is scheduled for Friday November 16, 2018 from 3pm-5pm and a Rosary Service at 7 pm. Both being held at St. Catherine Laboure Catholic Church in Torrance. A Funeral Service Mass is scheduled for Saturday November 17, 2018 at 10 am also at St. Catherine Laboure, followed by an escorted Gravesite Service at Holy Cross Catholic Cemetery in Culver City CA.