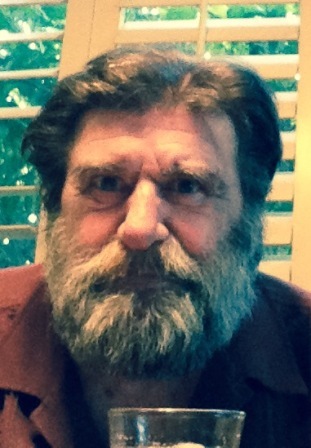 David Joseph Bray Dave has finally been set free. During his lifetime, David completed a master's degree in business and was a CPA, CIA, and CISA. His career with Heinz, KPMG and partnering with Dworsky led him through many avenues of accounting. However, he was not the typical accountant. He had a wildly, outrageous personality, but at the same time, he was the most generous, loyal and dependable man we knew. David enjoyed traveling with his wife to exotic locales searching for places that took them far off-the-beaten track. He loved Harley rides with Keith, football, Doo-wop music and classic war and mafia documentaries. But, by far his favorite times were spent opening his home, and his heart, to his family and friends near and far. David is survived by his wife of 23 years, Pamela Bray of Redondo Beach, CA; sons, Keith (Cammie) Bray of Redondo Beach, CA; Vincent (Danielle) Bowen of Sacramento, CA; sister, Linda (Steve) Marshall of Las Vegas, NV; grandchildren, Oliver and Ella; and numerous, cherished, nieces, nephews and sister-in laws. He was preceded in death by his parents, Hammond and Mary Bray. A gathering of family and friends will be held at White & Day Colonial Mortuary in Redondo Beach on Saturday February 8, 2014 from noon to 4:00 pm. In lieu of flowers, donations may be made to a Muscular Dystrophy Foundation.