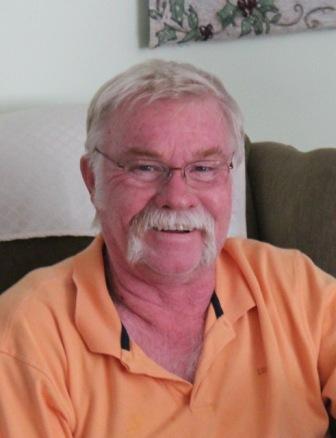 DAVID C. HENDRY David C. Hendry, our beloved husband, father, and grandfather passed away on November 22, 2012. David was born April 3, 1955. After graduating high school, he completed a three year program and became a certified union plumber lasting a span of over 35 years. On June 26, 1982 he married Jeanne Betkowski and they had two daughters April and Amy. David was all about family. He was a devoted husband, father, and grandfather. You will never find a father who loved his girls like David and everyone knew it. When he became a grandfather that was the hole in one. It then became all about the grandchildren. He will be missed beyond words by so many of us for he was one of those people who was larger than life. You knew you had a great friend in David. He cared so much and could not do enough for others, especially his family. Life will be a little empty for a lot of us. David is survived by his wife, Jeanne Hendry, of Torrance CA., daughters, April (Ashmore) of Torrance, CA, and Amy Hendry of Torrance, CA, grandchildren Cheyenne and David, parents David & Elsie Hendry of Culver City, sister Gerri (Burke) of San Pedro, and brother Ian Hendry and wife and five children of Irvine. Please join us for a celebration of life at Rice Mortuary on November 29, 2012 at 11 am. There will be a reception to follow at the Mortuary and then graveside service after at Green Hills Memorial on Western Ave. in Rancho Palos Verdes. The family requests in lieu of flowers to make donations to the following charities: American Heart Association 1710 Gilbreth Road Burlingame, Ca. 94010 1-800-242-8721 www.americanheart.org or American Diabetes Association P.O. Box 11454 Alexandria, Va. 22312 800-342-2383 www.diabetes.org