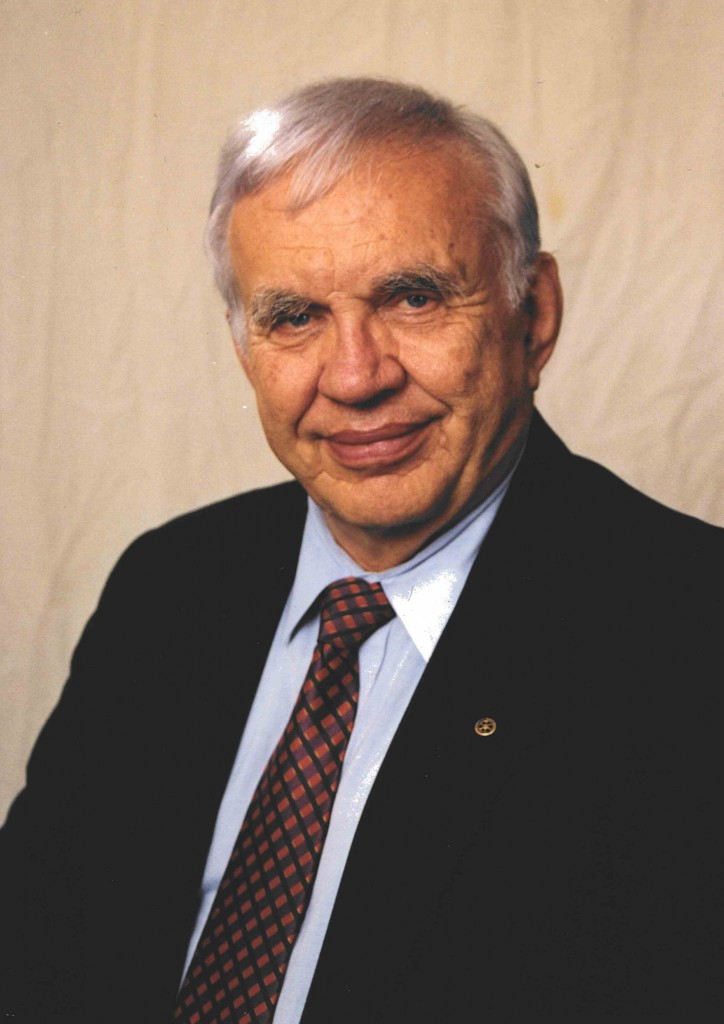 David Charles Owen, MD, born September 8, 1929, in Chicago, Illinois, passed away peacefully on March 13, 2018. He is survived by his wife Buppchard (Bobbie) Owen. He graduated from Onaga Military high school in Illinois, received his AB Cum Laude from USC, graduated from University of Southern California School of Medicine and served his Otolaryngology Residency at United States Naval Hospital in Oakland. He began his career as a Lt Commander on the Navy hospital ship “Haven” in Long Beach , California. He received Commendation Surgeon General United States Navy. Following the Navy service he was in private practice in Torrance, California, for 41 years also teaching at USC School of Medicine. He was very active in the medical community including serving as Chief of Staff, Chief of Surgery, Sub-Section Chief of ENT At Little Company of Mary Hospital. He also served On the Board of Directors including two terms as President of LA County Medical Association District 9 (South Bay) and later at Los Angeles County Medical Association as a counselor. He was on the Board of Directors of the Independent Doctors Association of the South Bay. He retired from his 41 years of private practice in August of 2010. He was a die-hard diver, expert skier, loved fishing and travelling. He enjoyed participating in a fishing tournament in Catalina on his boat “Dragon Lady.” He sincerely loved his patients and always enjoyed caring for them. Memorial Service is scheduled 1:00 pm Saturday, March 24 at Resurrection Lutheran Church,330 Palos Verdes Boulevard, Redondo Beach, CA 90277.