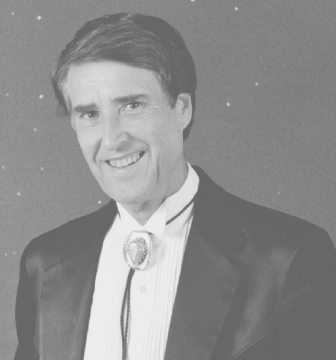 David Alden Bateman 1931-2013 David Bateman, 81, of Torrance, California, passed away on January 25, 2013. He was named after his father and was the only child of Suzanne Hollis and David A. Bateman. David was born on June 28, 1931 in Pittsburgh, and grew up on a farm in Osceola Mills, Pennsylvania, until the family moved to Southern California in the 1940's. He graduated from Saint Monica's High School in 1950. While pursuing a degree at Loyola Marymount University, he was drafted into the Army, trained to be a radar operator, and was assigned to a station in Michigan. It was there that he met his future wife Nadine, who was volunteering at the local USO. After a whirlwind romance, they were married on February 2, 1957 in Venice, CA. Just two years later, they welcomed a son, David Stanley and in 1962, a daughter, Melinda Suzanne into the World to live the California dream. Starting as an agent, David worked his way up to running his own very successful Insurance Agency in the South Bay for a number of years. He retired from insurance at the age of 45 and decided to live life to the fullest! Enchanted with travel, cruising eventually became his passion. Together, David and Nadine shared more than 200 cruises, often inviting friends and family along to share the adventure. He even worked as a part-time travel agent, specializing in Cruising. But, somewhere along the way, he discovered his third calling: Country Line Dance Instructor. He became well known in the South Bay, teaching 100's of enthusiastic students the boot-scootin' boogie, the electric slide and other popular dances for the last twenty years. David is survived by his two children, David and Melinda. His loving wife, Nadine, passed away in April, 2011. Funeral services will be held at Saint Lawrence Martyr Catholic Church in Redondo Beach at 10:00 a.m. on Saturday, February 16, 2013.