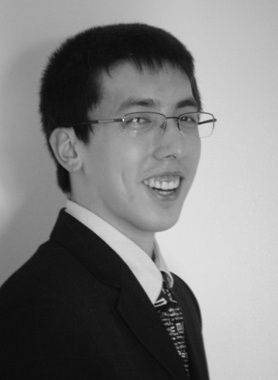 Daniel Beckmann was born October 9, 1991 in Torrance CA. He lived most of his life in Torrance. He accepted Jesus as his Savior at an early age and chose to be baptized when he was 11. He attended private elementary and middle schools, then West High. At West, he was an active part of the Academic Decathlon team and the Games Club. After high school, he got a large merit scholarship to Rose-Hulman Institute of Technology and completed 2 years of a degree in Computer Science. He enjoyed playing computer games and applying his CS knowledge to the games. At the end of his second year of college, Daniel struggled with depression and anxiety. He came home at the beginning of his 3rd year of college. Daniel's struggle with depression was profound and prolonged. He gave every indication of starting to win that struggle over the past year, but succumbed to depression. Daniel entered eternity on July 8, 2014. He is survived by his parents, Walter and Joy, and his sister, Lisa.