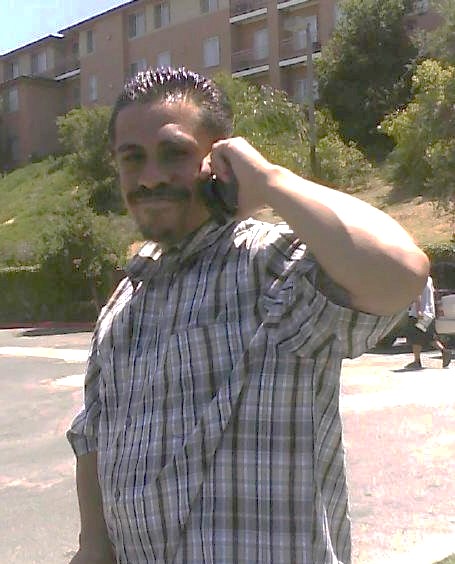 Daniel Alberto Dominguez “Shorty”, loving son, brother, uncle, and father of two, departed his loving family on February 28, 2021 at the age of 36.  Daniel was born on April 05, 1984 in Harbor City, CA to Jorge and Jane Dominguez. Daniel met his second family in 2002 when he started working for Triune Enterprises, for almost two decades Daniel loyally, worked through the ranks, smashing records, and finally achieving  the title of supervisor. He was raising two daughters Ariana and Gloria with family in the city of Carson.  Daniel’s passion  for football was always on display, sporting his gear and accessories, the same passion carried over to his work, his integrity and ethic were admired by all who came to know him. He was kind, giving, and driven by the love of his little girls. Daniel was preceded in death by his father Jorge. He is survived by his mother Jane, his two children Ariana and Gloria, his sister Erika, his brother Jorge, nieces Kayla, Nevaeh and nephew Jayden and his sister-in-law in heaven.