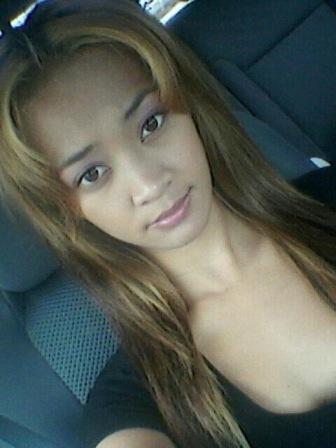 Crystallyn May S. Nguyen - AKA "Asia, AsiaCee, & Crystal Garcia" In loving memory of Crystallyn. She was born on July 9, 1995 and died on October 8, 2013. She attended St Joseph School in Hawthorne, and Washington Elementary, Adams Middle, and Redondo Union High School in Redondo Beach. She is survived by her grandmother Soledad Sawyer of Kibawe, Bukidnon, Mindanao, Republic of the Philippines; her father Tony A. Nguyen; her mother and stepfather May Madonna S. and Joe Garcia; her brother Jeremy Nguyen; her sister and brother in law Gracely and Rod Abadilla; and her nieces and nephew Faith, Charity, and Jacoby Abadilla. We miss her dearly and will always love and remember her. May she rest in peace, in the grace of God. Visitations will be held at Rice Mortuary on Sunday, October 13, Monday October 14, and Tuesday, October 15 from 2:00 pm until 10:00 pm each day with a Vigil service at 7:00 pm. The Service will be held in Rice Chapel on Wednesday October 16 at 2:00 pm with a reception following from 5:00 until 7:00 pm.