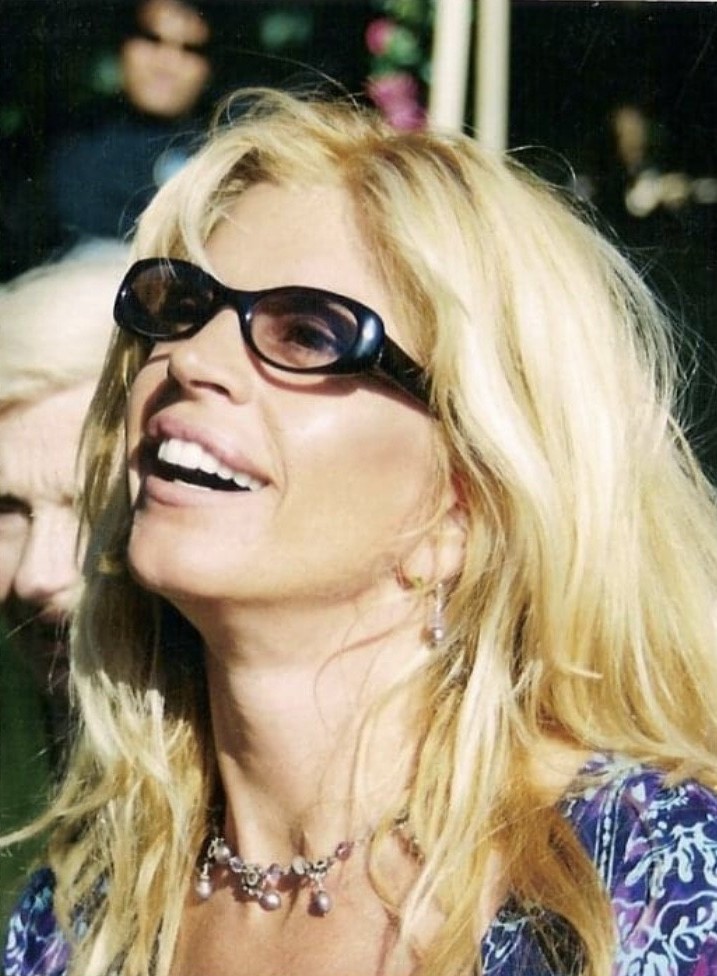 Corinne Anne Emily King, also known as Coco, age 64, passed away in her home in Redondo Beach California on Thursday June 17, 2021. She was a graduate of Narbonne High School and studied at El Camino College for two years. She was an LA native and lived in the South Bay for most of her life, where she left a lasting impression everywhere she went. In this community she was known for her warm, brilliant spirit and her gracious hospitality, she truly never met a stranger. She started her working journey as a soulful singer for Topaz Band and The Cherries, touring in Minnesota. She moved on to becoming a hairstylist, followed by 15 years of working as a massage therapist, and no matter the career change, she never stopped singing. Her proudest job, however, was being a mother. She cherished that role above all else.

Corinne loved the Earth and the outdoors, and really appreciated the simple things in nature that most people take for granted. She loved to swim, sing, dance, hike, garden, explore nature, and above all she loved to enjoy a magical sunset or a bright full moon. You could almost always find her out at the beach, up on the cliffs, listening to music, burning up a dance floor with friends, looking for images in the clouds, or enjoying meals with the family. She will be greatly missed for her genuine smile, sharp wit, belly laughs, charismatic personality, generosity, and loving compassion. Life will never be the same without her larger-than-life presence, but we know that her spirit will carry on through her kids, her family, her friends, and all who were lucky enough to know her. Legends truly never die.

She is survived by her daughters, Neely Hall of Torrance, Charity King of San Diego, and her son, Leif Hall of Torrance; also survived by sisters, Loretta Mongi, Rosemary Deans, Gigi Sapien, and brothers, Dale King, and Derrick Sapien, along with many beloved nieces and nephews. She was preceded in death by her mother Anne Marie Dupuis (Sapien), and her two brothers, Lee King and Gary King.