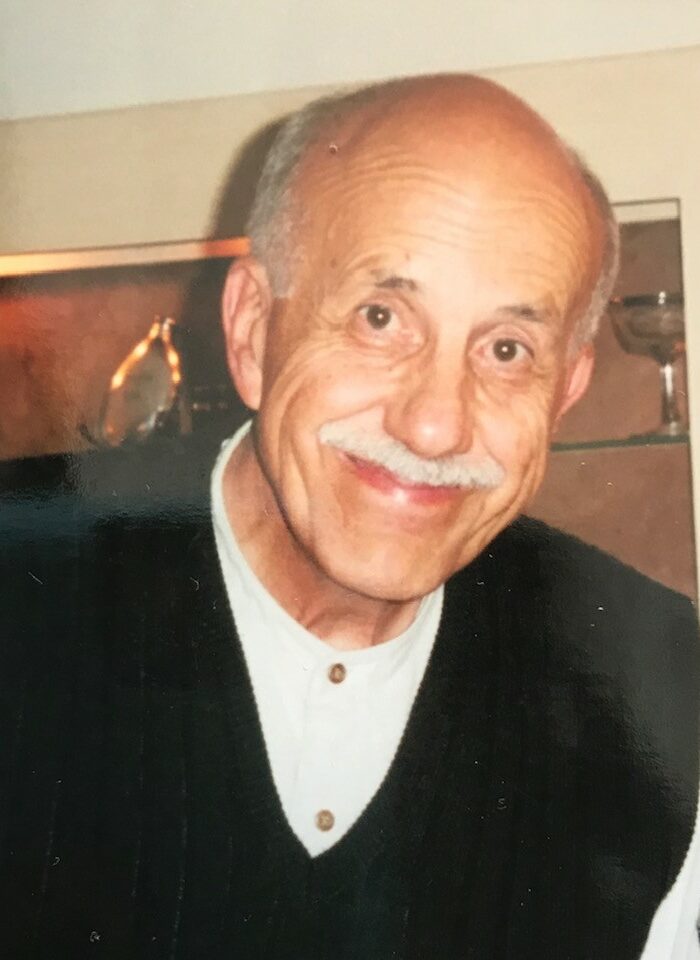 Surrounded by his family, Constantine (Gus, Taki) Alex, went home to the arms of Jesus Christ and was joyfully greeted by his beloved father, brother Frank, and mother-in law Evangeline, on August 3, 2021, at the age of 92. He was born to Mary Spanos and Chris Alex in Yakima, Washington on January 31, 1929.

After the death of his father, Chris, when Gus was just 6, he was raised in Spokane, Washington. Gus graduated from Lewis and Clark High School and attended Gonzaga University before he was drafted in the Navy where he served as a Hospital Corpsman between 1950-1952. While he was stationed in Corona, California, Gus met the love of his life, Kay. They were married in 1953 and had almost 68 years together. The couple returned to Seattle, where Gus graduated from the University of Washington and worked as an elementary school teacher in Arlington, Washington. Returning to California, Gus earned his MA at California State University, Long Beach in 1958. Gus taught in Palos Verdes School District, and Lynwood High School, before finding his niche at San Pedro High School where he taught Social Studies and served as Department Chair, for 27 years. A lifelong educator, Gus also taught citizenship classes at San Pedro Adult School, and night classes at Terminal Island Prison. After his retirement, Gus continued to substitute teach and used his earnings to travel extensively. Gus loved to travel and visited many countries, but his heart belonged in Greece where he visited many times. He took a sabbatical in 1971 and traveled in a VW camper with his family to 14 countries. He studied at the University of Athens for three months and introduced his family to the wonders of their Greek culture and traditions.

Gus was active in three special organizations. Gus was very proud of his participation in the AHEPA organization. He was a counselor for three summers through the AHEPA summer in Greece program. He was National Convention Secretary in 1987. He was President of the San Pedro Neptune Chapter for five years and was Secretary for many years. Gus also was an active member of the Southern California Cretans’ Association where he also served as President. Gus loved his church where he served on the Saint Katherine Greek Orthodox Church Parish Council and enjoyed participating in cooking at the annual Greek festivals. He remained active in the Parish, even reading the Epistle, until his last months.