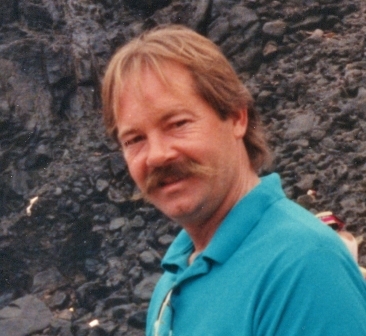 Coleman Curry Meek passed away on March 6, 2014 at the age of 67. He died peacefully in the comfort of his South Torrance home, surrounded by his family following a long illness due to Pulmonary Fibrosis. Cole was born December 24, 1946 in Paoli, Indiana, the son of Parke Wilson Meek and Eris Jean Meek. The family moved from Indiana to Southern California ultimately settling in South Torrance in the early 1950's. Coleman developed a large network of friends early in life and maintained strong bonds with them throughout his life. He graduated in the class of 1965 from South High School where he was an active participant in student government. After high school, Cole furthered his education attending school in Las Vegas and Law school here in Southern California. He worked many different jobs ranging from managing a Kentucky Fried Chicken, to selling shoes; managing a bar, owning an antique store with his dad, operating his own window washing company before settling into a 27 year career with United Airlines. He married Deborah Harris-Meek in 1977 and started his family life. His wife, two sons, Dylan Meek and Tyler Meek and two grandchildren Devin and Juliet survive him. He instilled and encouraged a desire to explore and travel into his family. He believed in improving social conditions for the underprivileged and spent time in his retirement providing services to the homeless with St. Andrews Presbyterian Church in Redondo Beach. Cole had a lifelong interest in space travel and research and continued to stay informed on the subject until his death. Coleman's memorial service is planned for April 12th at 3:30 pm in the large room of the Redondo Beach Elks Lodge located in Veterans Park near the Redondo Beach Pier. In lieu of flowers, please consider a donation to the Pulmonary Fibrosis Foundation. You can make donations on line at pulmonary fibrosis.org, by phone at 1-888-733-6741 or checks can be mailed to Pulmonary Fibrosis Foundation, 230 East Ohio Street, Suite 304, Chicago, Illinois, 60611.