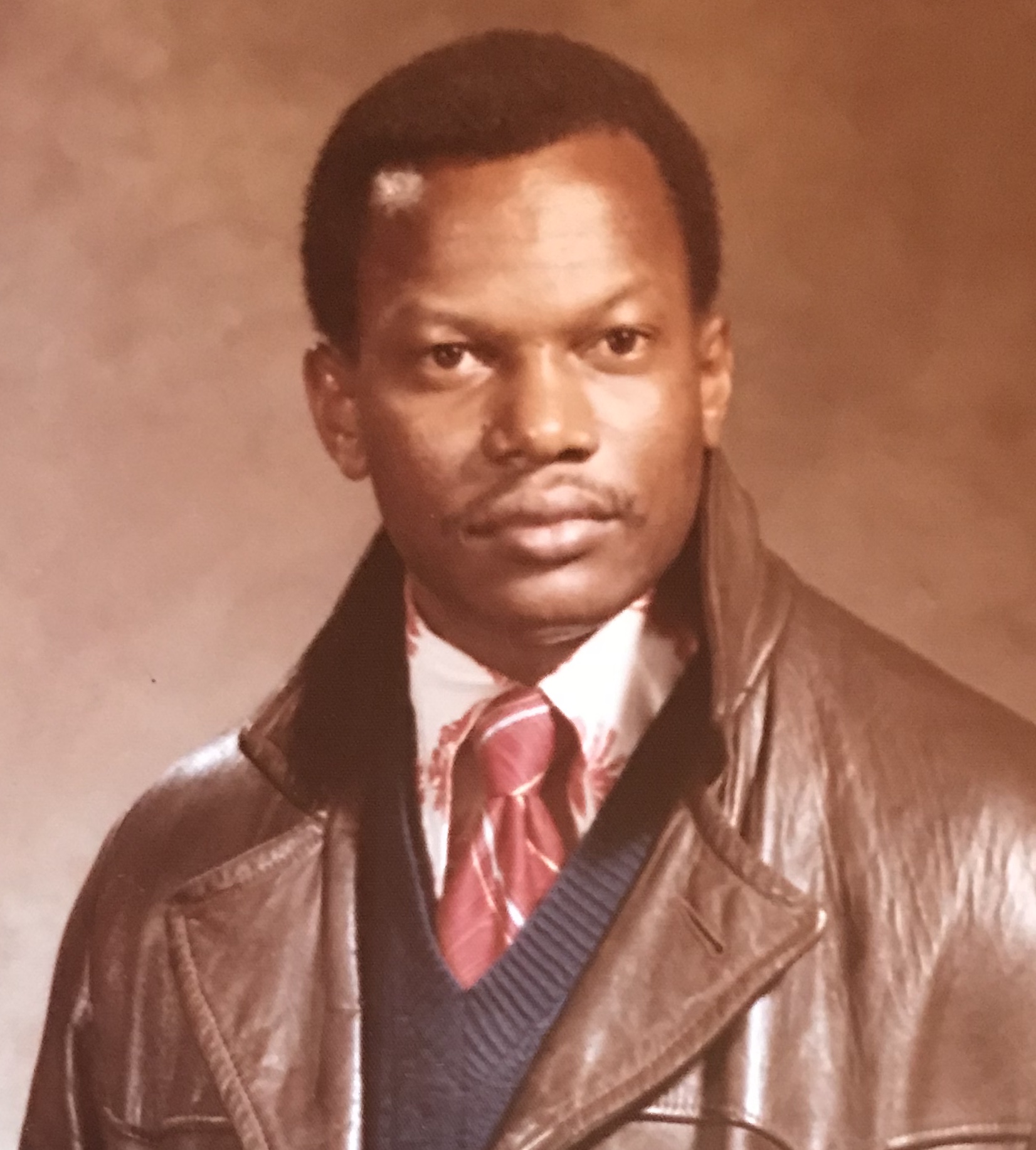 Clifton Hayes Collins, a 60-year resident of Los Angeles County, including the last 42 in Carson CA, passed away on Saturday August 8, 2020 in Torrance, CA, at the age of 86.

Born in New Albany, Mississippi to Leroy and Beatrice (Davis) Collins on February 1, 1934, Clifton served in the United States Marine Corps between 1951 and 1955, and had achieved the rank of Sergeant upon his date of honorable discharge. In 1960, Clifton married Vivian Carr, and their 18 year union produced four children, Terri (Shumpert), Jackie (Jones), Vicki, and Christian.

Clifton’s career highlights include working in the insurance industry at New York Life in downtown Los Angeles, and a 25 year career at Rockwell International (Space Division), where he and his co-workers experienced the origins, highs, and lows of the Space Shuttle program.

Clifton loved to sing and was a choir director at Greater Faith Temple in Los Angeles, as well as a lead singer of the group The Gospel Dimensions. He loved to fish, cook, and grill. Despite a stroke in 1990, Clifton continued to remain as active as possible, and continue to cook and entertain friends and family. He peacefully passed from this life to the next in the early morning of August 8, in Torrance.

Clifton is survived by his four children from his marriage, plus a son, Javontae, from a subsequent relationship, as well as by brothers William and Charles, and a host of grandchildren and great grandchildren. He is also survived by longtime friend, companion, and nurse Maria Cortez. His parents (Leroy and Beatrice), his two sisters, (Ruby Grissom and Florence Allen Samuels), and two of his four brothers (John Leroy and James Earl) preceded him in death.

Services will be private. The family deeply appreciates and expresses gratitude for all prayers and love shown during Clifton’s life and during this time.