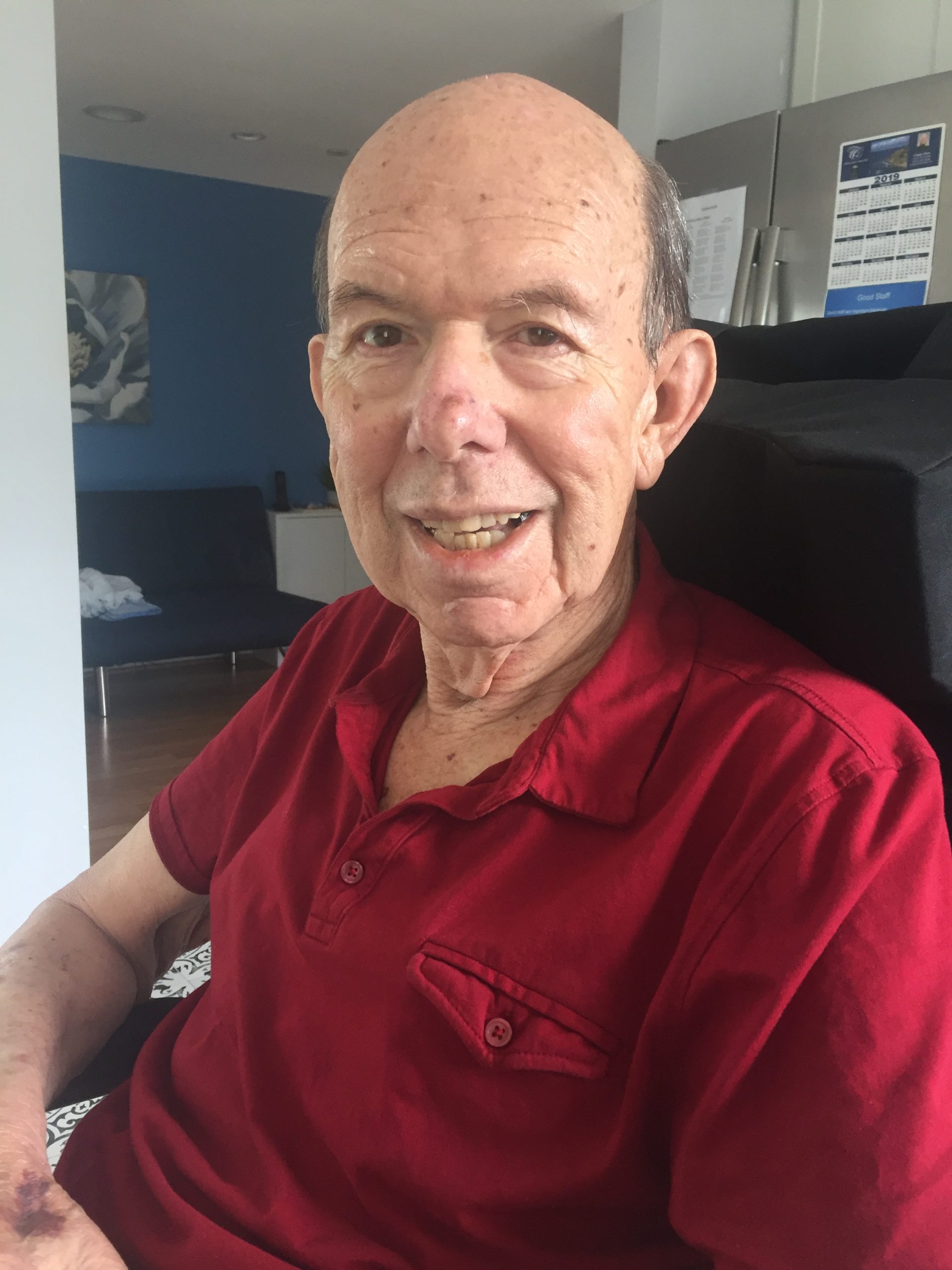 Clemens F. Meuleman, a 47-year resident of Torrance, California and Long Beach, California, passed away on Thursday August 6, 2020 in Rancho Palos Verdes, California at the age of 82.

Clemens was born in Amsterdam, Holland in 1937, to Father Clemens Franciscus Theodorus Johannes Meuleman, and Mother Magdalena Cornelia Borghmans. He was raised in a post World War II era, with many stories to tell of his early life, including being only seven years old watching American soldiers liberate his home town.

He served in the Dutch army in his early 20’s, gaining work experience in business, before setting his sights west. After immigrating to San Francisco, CA. in the early 1960’s, he found himself pursuing a career in the aviation industry, and later established his own business in aviation insurance. Clemens was an avid private pilot, sailor, and in later life found a tremendous joy in his passion for dancing.

Clemens will be remembered as a loving father and friend. He loved to travel and was a calm and adventurous spirit. He was the life of every dance floor. His sense of humor and laugh was felt in every room. His gentle nature and sweet smile will be greatly missed by those who knew and loved him.