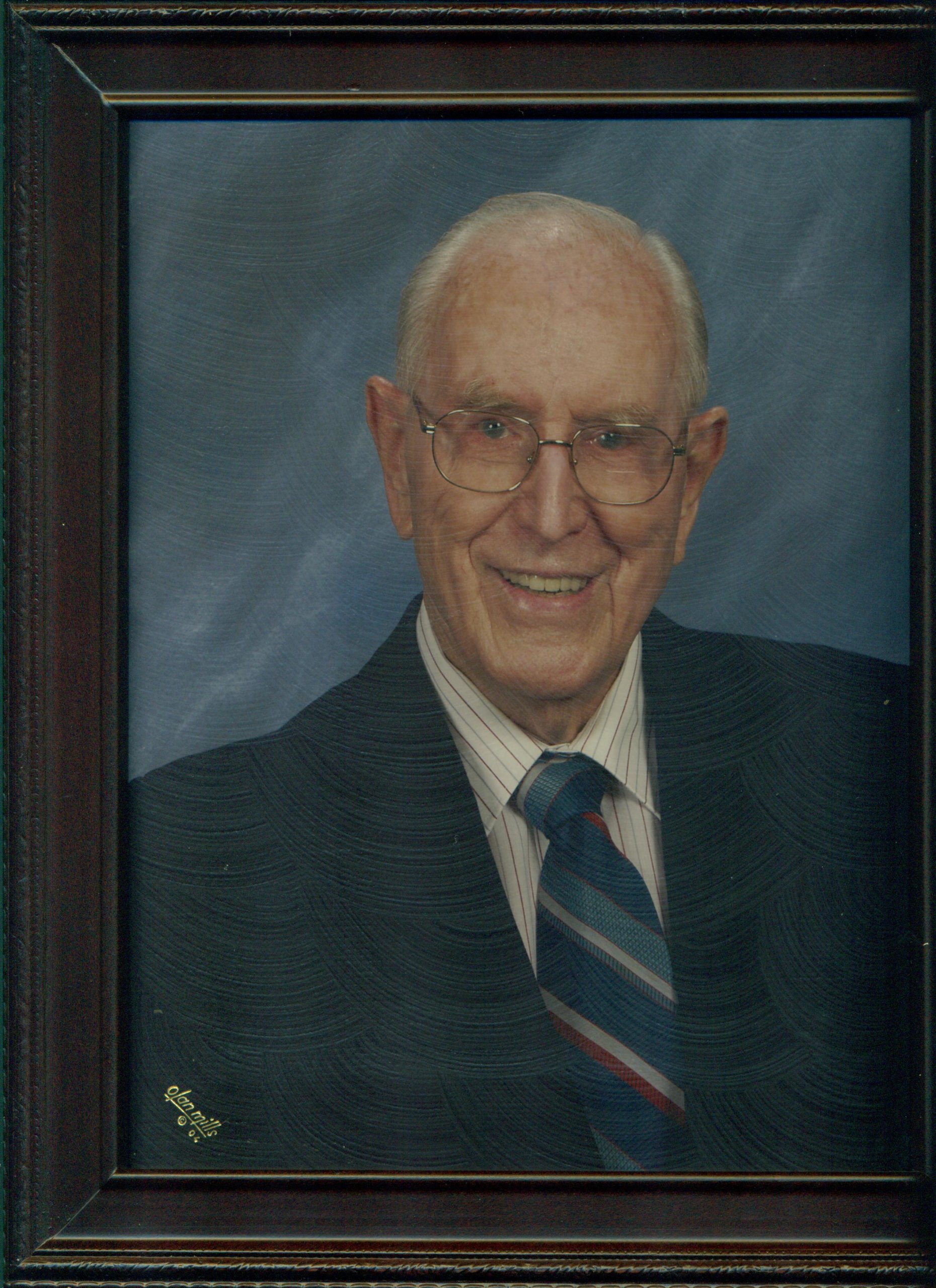 Perry Jr., Clarence Marshall, an over 80-year resident of the South Bay, passed away on Wednesday, August 20, 2014 at his home in Niceville, Florida, where he resided for the past 15 years. Born in Phoenix, AZ, Clarence was 98 when he died. Clarence was a long-time member of St. Catherine Laboure Church in Torrance. He worked for the Los Angeles City Department of Water and Power for 40 years, rising to the position of Superintendant, and also worked on the Hoover Dam project during his career. A loving husband, father, and grandfather, Clarence is survived by his daughter, Catherine Perry of Niceville, FL; 11 grandchildren, 16 great-grandchildren, two great-great grandchildren, and his excellent caregiver, Calvin Carr. He was preceded in death by his parents, Clarence and Ruth Perry; wife Eunice Perry; children Stephen, David, and Jeanette; grandson Michael; brother Howard, and sister Mildred. A gathering of family & friends will be held at White & Day Mortuary in Redondo Beach on Wednesday August 27, 2014 from 4 to 8pm with a Vigil at 7pm. The Mass will take place the next day at St. Catherine Laboure Catholic Church in Torrance at 10am, followed by the burial at Holy Cross Cemetery in Culver City. Please use this website to send the family messages, share memories, or to obtain directions to the services.