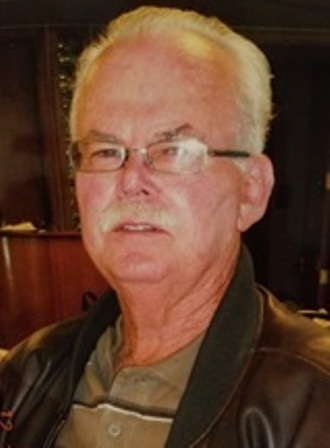 Christopher Flynn passed away on March 12, 2018 at the age of 71. Always active, he played his last round of golf the day before he became ill. He passed away two weeks later, after a short fight with an opportunistic infection. Chris was born in 1946, the youngest of eight Flynn siblings. He grew up in Lawndale and graduated from Lawndale High School in 1964 and was a long time resident of Torrance. He was a veteran of the Vietnam War and was a school bus driver for LAUSD. He married Julia Bernal in December 17, 1972 and was an amazing father to their three children and good friend to many. He is survived and loved by his wife of 45 years, Julia, his children and their spouses: Sean and Grace, Edward and Claire, Ann and Danny Canet, his two grandchildren, Jules and Mercedes, and his siblings Terry Flynn and Kathrine Thayer Flynn. A Rosary and celebration of Chris’ life will be held on Thursday, March 22nd, from 6:00 -10:00 pm. at Rice Mortuary, 5310 Torrance Blvd in Torrance. A Funeral Mass will be held at St. Margaret Mary Catholic Church in Lomita at 11 am on Friday, March 23rd with burial at Green Hills Cemetery. A reception will follow the burial at the Flynn family home.