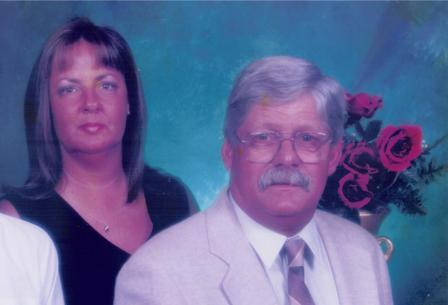 Christopher Arthur Williams was born on July 13, 1948 at St. John's Hospital in Santa Monica, CA to Arthur and Nikie Williams. He was the first born of two children. He is survived by his son Jason; sister Stacey; nieces Andrea, Kyla, and Kory; brother in laws Mike, Dan, Kurt; sister in laws Karen, Kathleen,;and lifelong friend Larry. He was best known to his friends and family as Chrissy and Weasel. Chris spent his educational years within Manhattan Beach, graduating from Mira Costa High School in 1966. His first job was a box boy at Von's. Chris served his country and was wounded in combat in the Vietnam War; he was awarded the Purple Heart. He began his career as a truck driver for B.D White Top Soil where he worked for 40 years, achieving the position of supervisor. Chris married Kathy on May 7, 1977 in Manhattan Beach, CA. Chris and Kathy welcomed their son Jason Christopher into the world on January 11, 1983. He loved to surf, charcoal barbeque, cruise to Mexico, his plumerias, Levi's, OP corduroy shorts, drink beer with friends, his mustache and hang out with his kitties. His ability to fix ANYTHING and his unique sense of humor will be incredibly missed. Kathy passed on October 15, 2013, their journey of life together was truly memorable as the couple who entertained the best, 141st Street block parents, and loving individuals.