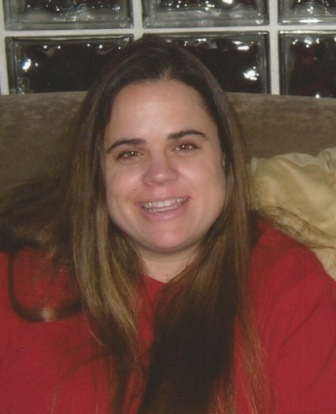 Christine Holstein Castro was born on May 25, 1966 in Santa Monica, California. She was daughter to parents Richard Holstein Sr. (France) and Anina Holstein Mondelli (Canada). She grew up in Southern California and had attended California State Northridge, where she received her Master's degree in Business. She worked for Vinotemp International where she was the company Vice President. She is survived by her husband Rich Castro and she has three sons Ryan (17), Nicholas (15) and Jesse Castro (10) of Redondo Beach California. Christine passion was watching her sons play hockey, act and sing. She spent many hours taking her sons to practice and they were the key to her joy. She also enjoyed her friends, enjoyed walking on the strand and loved watching romantic comedies. She passed away from Breast Cancer. She, during her treatment, showed strength, grit and determination to live a quality life. She was a hero to many. She will be missed dearly by her family and friends. Her service is Saturday November 21st at 12 noon at St. Lawrence Martyr Catholic Church in Redondo Beach. In lieu of flowers the family ask for donations to Uncle Kory foundation in association with the LA Jr. Kings youth hockey club.