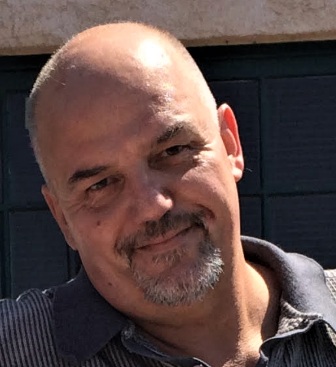 Charles R. Feland 56, passed peacefully at his home in Lomita. Charles was a life long resident of the South Bay. He was a mechanic with the ILWU since 1996 and was dedicated to his family. Charles is survived by his wife Maureen; two sons Jeremy and Jacob; his loving father Duane; two brothers Keith and Ted Palmer; two sisters Patricia and Stacey and eight nieces and nephews.