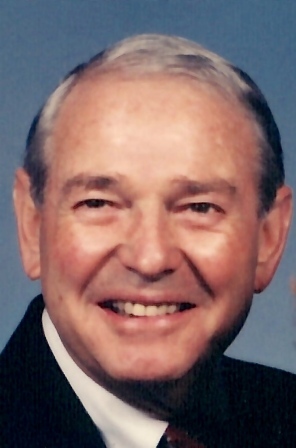 Charles Gale Moore was born April 28, 1923 in Astoria, Oregon. He died peacefully on July 23, 2014. A life well lived as part of America's Greatest Generation at the intersection of US history: The Great Depression, World War II, the rise of the Berlin Wall, Cold War, Vietnam, Apollo, Space Shuttle, the fall of the Wall, the Boeing 747 and the Cal-40. Its often said that 90% of life is showing up. Gale not only showed up but filled the other 10% with industriousness, kindness and class; a true gentleman. Gale was a loving husband, father, grandfather, engineer, naval officer, coast guard auxillarist, and yachtsman. He married his wife Anne (Ingeborg) on August 21, 1948. His wife predeceased him in 2009 as did his daughter Sharon Jay in 2012. He is survived by his brother Boice, his sons Douglas, Barry, David and grandchildren Anne and Emma. In lieu of flowers, donations to Cabrillo Beach Youth Sailing Club, 211 West 22nd Street, San Pedro, CA 90731 are appreciated.