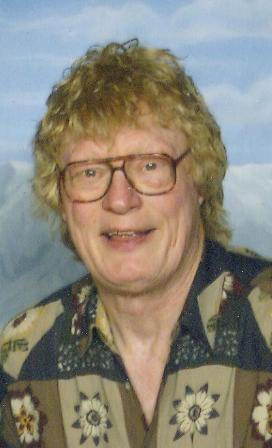 Charles Frederick Vendrick, known his whole life as Fred, died unexpectedly on January 4, 2016. He was born to Cora Etta and Ladarus Vendrick on February 26, 1942, on a farm near Bippus, Indiana. He grew up on that farm, and then attended Ball State University in order to become a high school teacher. Finally leaving Indiana for Colorado, and then California, he worked as a teacher, an airline employee, and finally, in industry. Beginning in childhood, his wonderful talent for singing became widely known. Music was his strong interest for the rest of his life. In 1977 he married Dody Miller, who survives, together with two children Justine Hopton (Brent) and Larry Miller; two grandchildren Parker and Danielle Hopton; and a niece and nephew, Teresa Trompeter and Thomas Vendrick. He was predeceased by his parents and his brother, Robert.