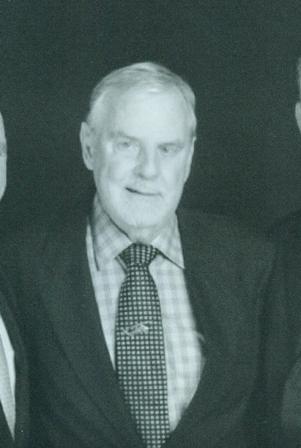 Charles Eugene Hickey, born 1941 and died August 24, 2014 just short of his 73rd birthday due to complications from pneumonia and other related health issue. He is survived by his wife of 35 years, Shelley. He is also survived by his brother William, his children Beverly, Charles III, Tryla, Damon, Bessinda and step-daughter Leora. He has 17 beautiful grand-children and 5 great-grandchildren. Charlie served in the United States Coast Guard from the age of 19 to 39 as a Search and Rescue Helicopter pilot achieving the rank of CWO4. He achieved his BS in Electronic Engineering while in the Coast Guard. Upon retiring from the Coast Guard he went to work at Hughes Aircraft in el Segundo as an Electronic Engineer working in the FA18 Radar Group. He also retired from Raytheon which was formerly Hughes Aircraft.