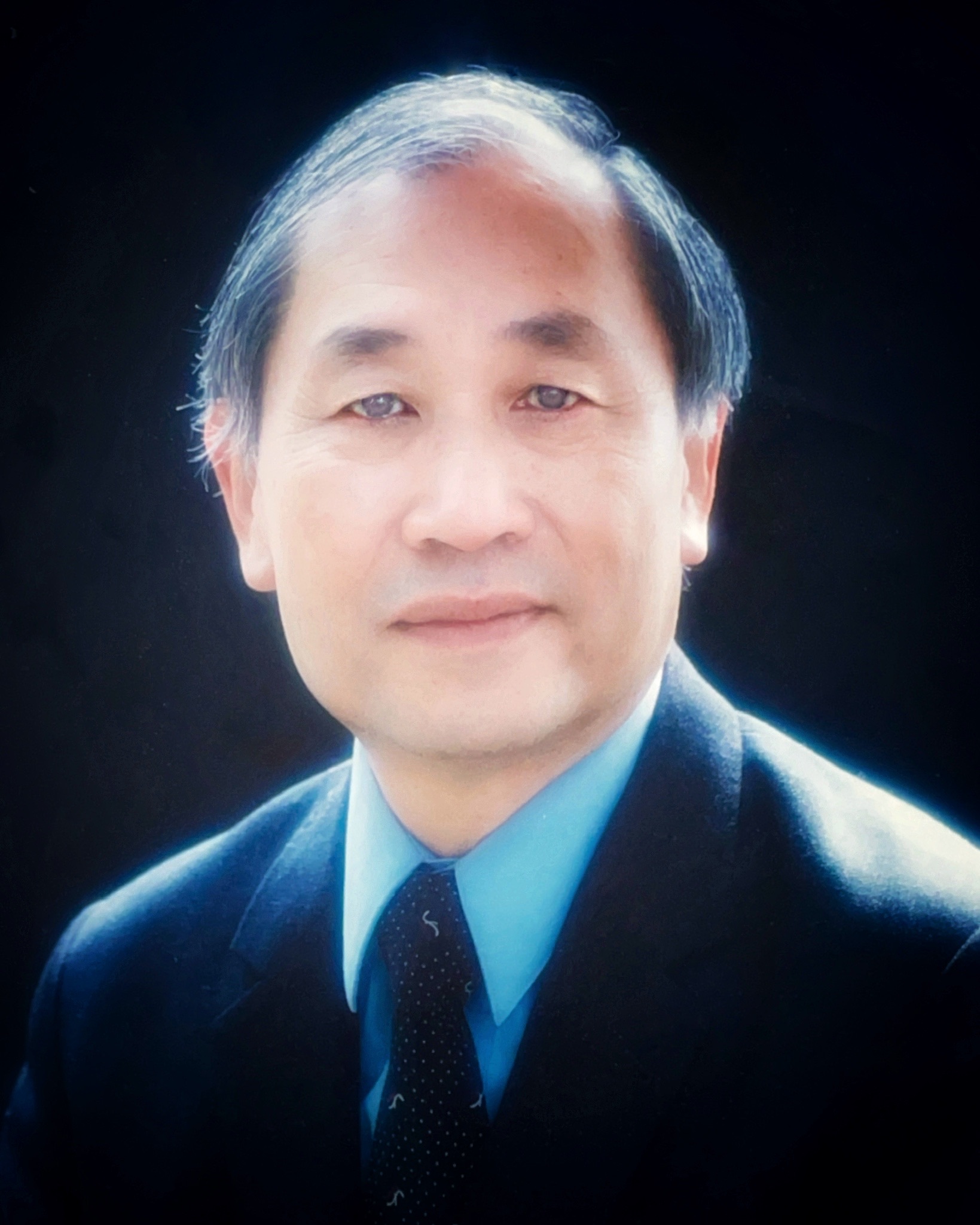 Charles Chi-Teh Chiu passed away on October 8, 2022 following a fall. He was born in 1935 in Taiwan, the third child and second son in a family with eight siblings. He immigrated to the United States in 1981 with his wife, Sherry, and two young daughters. The family settled in Redondo Beach, where they operated S&S Market in Manhattan Beach for almost 20 years. Charlie, as many of his customers called him, worked hard – seven days a week and with no vacations for most of that time. He loved being his own boss and being part of the neighborhood.

In retirement, Charlie remained active, even after his wife passed away. He helped friends with walking their dogs, doing repairs, and working part-time at their businesses. He also traveled to Taiwan and reconnected with high school and college friends. He volunteered as a poll worker and marveled at the integrity of the U.S. election system. He was so proud to be an American citizen.

Dementia took away his memories in the last few years but revealed his true self – that of a kind and gentle man. He will be missed by his daughters, Ruth and Flora Chou, Ruth’s husband, Roger Wu, his remaining siblings, several nieces and nephews, and many friends.