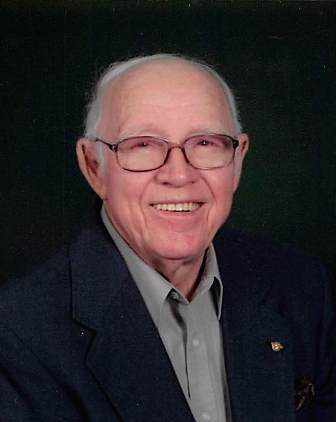 Charles Berneal Thompson 1925-2016 Charles Thompson, a Torrance resident for over 60 years, passed away December 7, 2016 peacefully at the age of 91 with his daughter by his side. His wife Phyllis preceded him in death in 2014. Charles was born and raised in Bemidji, Minnesota and if you knew Charles for just five minutes, you knew where he was from. Nobody has ever held his boyhood home in more reverence than Charles. Charles enlisted with the United States Marine Corp shortly after the start of World War II and after training, was assigned to the cruiser USS Salt Lake City where he worked on an anti-aircraft battery in the Pacific Theater and engaged in many battles. It is only fitting that an old Marine would pass away on Pearl Harbor Day. He was truly a member of America's Greatest Generation. After the war, he returned to Bemidji and married the love of his life, Phyllis. Moving to Southern California in 1950, Charles worked as a deliveryman for Langendorf Bakery until his retirement, rising at 4:00 AM to start his route. Charles is survived by his daughter Connie McKinney and her husband John, granddaughter Lauren MacKinnon, her husband Kyle and great granddaughter Ellis . Numerous nieces and nephews in California and Minnesota also survive him. Services are scheduled for Wednesday December 141 at 11:00 am at Rice Mortuary, 5310 Torrance Blvd, Torrance, followed by a reception and then private interment at Pacific Crest Cemetery, Redondo Beach.