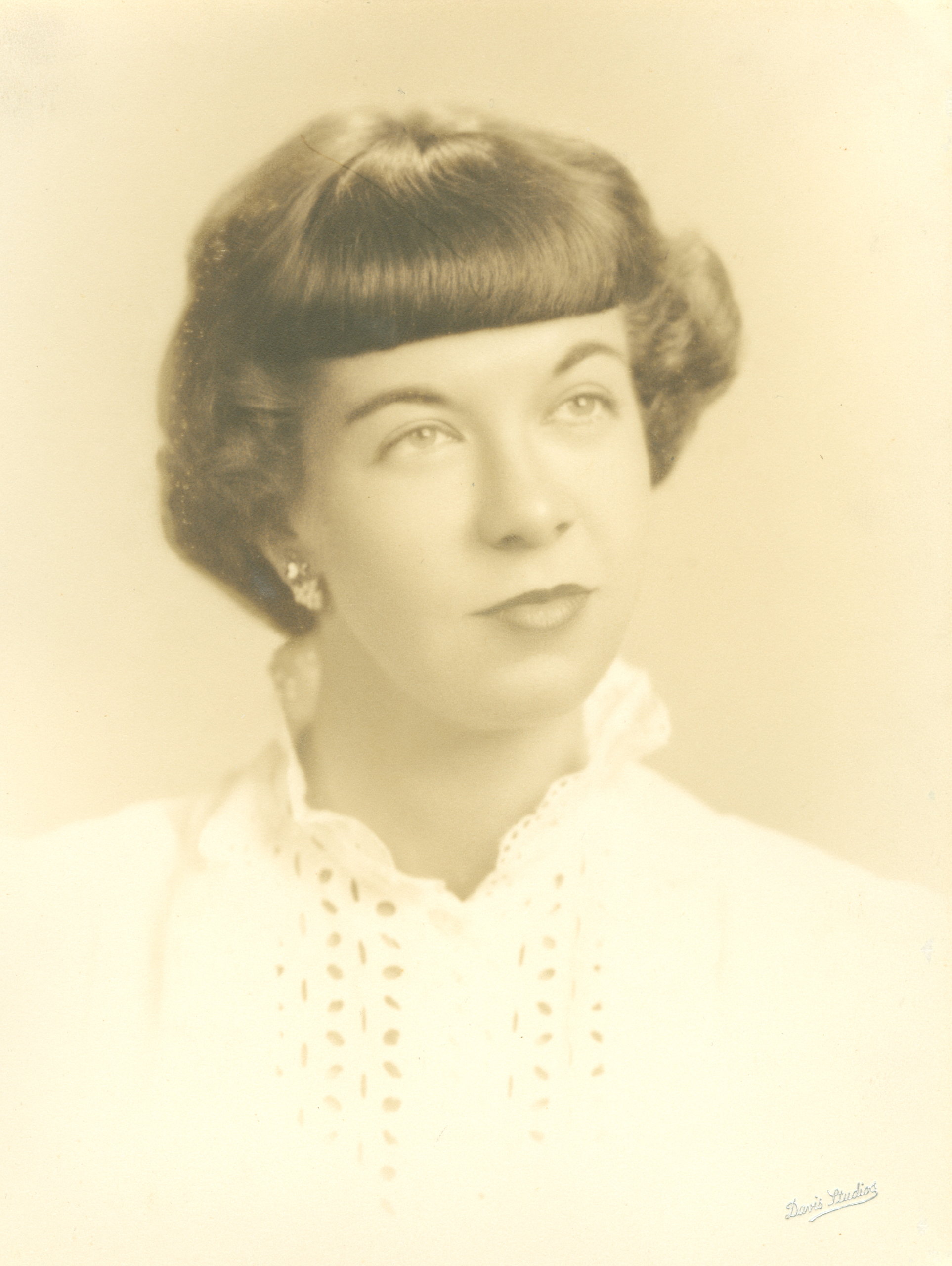 Celeste "Bobby" Willhardt, a 49 year resident of the South Bay, passed away on Wednesday, February 20, 2013 in Torrance. Celeste was born in Cooch's Bridge, Delaware on January 14, 1925. Celeste was 88 when she died. Celeste is survived by her son, Rick (Kathy) Willhardt of Torrance, CA; daughter, Christy (Steve) Magles of Torrance, CA; and five grandchildren: Jacob and Casey Willhardt, and Jesse, Brianna, and Taylor Magles. She was preceded in death by her parents, Celeste and Robert Kelton; her brother Arden and her son, Dean. A private Memorial Service will be held according to her wishes.