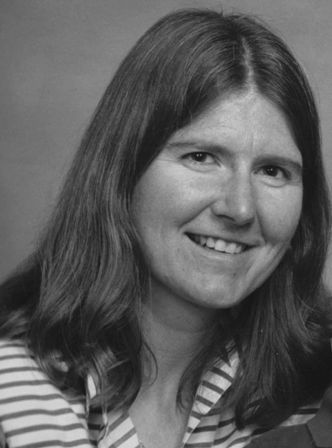 Carolyn Lee-Wagner, 58, loving wife of WilliamWagner and mother of Will Lee-Wagner, died Monday, November 11, 2013, surrounded by family and friends, due to complications following a disciplined and private battle with cancer. Born August 30, 1955 to Jerry and Mary Ann Lee, Carolyn grew up in Toledo, OH. She graduated magna cum laude with a B.S. in Math and Computer Science from the University of Toledo and launched a career in the nascent field of computer graphics when she joined Teledyne CAE. It was at Teledyne where Carolyn met her future husband, best friend, and lifelong partner, Bill Wagner. Bill and Carolyn married in 1981 and, with an offer from the Aerospace Corporation, moved to and fell in love with the Beach cities in 1983, setting deep roots in Redondo Beach, California. Their son, Will, was born in 1989. Over her 30 year career at Aerospace, Carolyn led development teams for several analysis and visualization tools for critical national space and launch systems that are still in active use today. As an engaged parent volunteer in the 90's and 2000's at Madison, Adams, and Redondo Union High School, Carolyn introduced and edited a widely read email newsletter appreciated for its clarity and content. She was an avid walker who encouraged others and loved to explore her community, the beaches, the US and abroad with her family and friends. Carolyn is survived by her husband Bill, son Will, sister Peggy Johnson, and numerous loving relatives and friends. In lieu of flowers/plants, donations may be made either to Providence TrinityCare Hospice or Cancer Support Community of Redondo Beach.