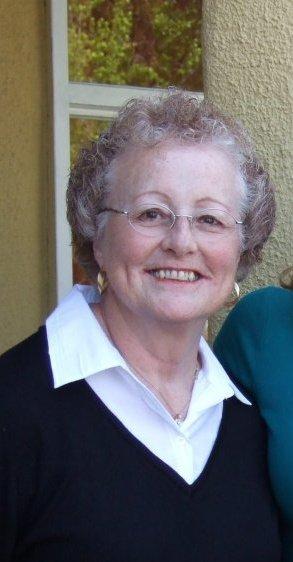 Vierzba, Caroline Rose, a 26 year resident of the Rancho Palos Verdes, passed away on Friday, September 7, 2012. Born in Freeport, Minnesota, Caroline was 67 when she died. She was a member of St. John Fisher Catholic Church, the Kaiser Permanente Harbor City Member Advisory Board, and served as the Registrar at Palos Verdes Peninsula High School for the past 17 years. Her goal was to ensure that every child felt welcomed to the school and to assist families of new students in their transition to a new school system. Previously she supported the Peninsula Education Foundation and several units of the Palos Verdes Peninsula Unified School District Parent and Teacher Association where she served as treasurer. Caroline was educated in New Munich, Minnesota, and graduated from nearby Melrose High School. Following vocational education, she worked in banking, a law office, and the Anoka County vital records office. Following her marriage to Edmund Vierzba she moved east to Gaithersburg, Maryland, where she was employed by the Hewlett Packard Company in their North East Operations Office until her first child was born in 1977, beginning many years of volunteer work in support of education. Moving to Rancho Palos Verdes in 1986, she continued her volunteer work at various schools within the Palos Verdes Peninsula Unified School District. Caroline is survived by her husband of 39 years, Edmund Vierzba of Rancho Palos Verdes, CA; son, David Jade and daughter-in-law Sara of Bellevue, WA; son, Jason Vierzba of Harbor City, CA; daughter, Nicole Vierzba of San Pedro, CA; two brothers, Thomas of Chicago, Il, and Frederick of Freeport, MN; and two sisters, Ruth Castle of Anoka, MN, and Joyce Van Heel of St. Cloud, MN. Caroline was preceded in death by her parents, Leo and Veronica Viere; and brothers, Leo Jr. and Victor Viere. Caroline's funeral service will be held at St. John Fisher Catholic Church on Saturday September 15, 2012 at 1:30 pm. Burial will follow at Green Hills Memorial Park in Rancho Palos Verdes. In lieu of flowers, donations may be made in her honor to the City of Hope (www.cityofhope.org) or The Cancer Support Community-Redondo Beach (www.cancersupportredondobeach.org).