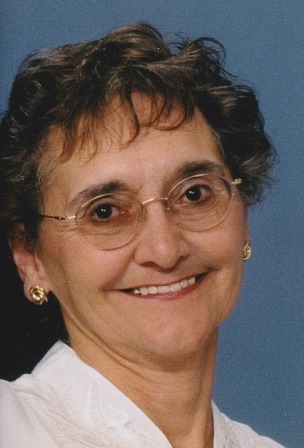 Carol J. Gilroy August 18, 1933 - May 19, 2016 Carol grew up in Scotia New York and was preceded in death by her parents Carl and Nellie Nigriny and close relatives George and Shona Nigriny. She graduated from Scotia High School, Katherine Gibbs secretarial school in New York City and El Camino College in Torrance, California. She was an executive secretary at the GE Research Laboratory in Schenectady New York and school secretary in the Torrance Unified School District, including seven years as school secretary at Hull Middle School. She is survived by her husband of 63 years, Robert; children and spouses Robert and Karen Gilroy of Waxahachie Texas; Susan and Loren Chiechi of Flower Mound Texas; David and Donna Gilroy of Torrance California; brother-in-law Kenneth Gilroy and spouse Joanne of Knoxville Tennessee. Also by her brother George Nigriny and spouse Michele of Scotia New York and sister Jane Brucker of Rexford New York. She was devoted to her grandchildren Rachel and David Gilroy and Miranda and Christopher Chiechi. In addition to Scotia New York and Torrance California, she has lived in Buffalo New York, Milwaukee Wisconsin and Sacramento California. She was an avid reader and enjoyed traveling with her husband and family, usually by motor home. She has visited all 50 states and Scotland and England. Carol was loved by all who knew her and had friends across the U.S. She will be greatly missed. Visitation will be held on Wednesday May 25 from 6 to 8 pm and services on Thursday May 26 at 10 am at Rice Mortuary in Torrance.