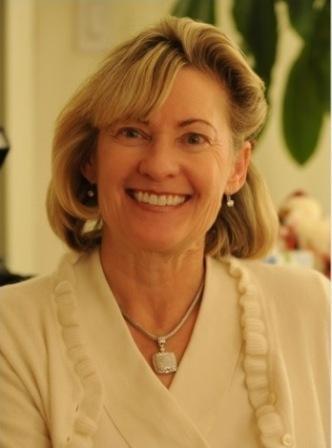 Carol Ann Carlson, a twenty-three year resident of Redondo Beach, California passed away on Friday, May 17, 2013. Born in Menominee, Michigan, Carol was 61 when she died. Carol grew up in Milwaukee, Wisconsin, the daughter of Charles and Helen Fremgen. She attended the University of Wisconsin, Oshkosh, graduating with her Bachelor of Science in Nursing in 1973, and subsequently began her career at St. Luke's Hospital in Wisconsin. She continued nursing for 17 years, tenderly caring for patients at many hospitals and clinics including University of Wisconsin at Milwaukee, Northwestern University, and at the University of Illinois at Chicago. She has resided in Redondo Beach for the past twenty-three years with her husband Dr. L. Douglas Carlson and her son Eric. She attended Rolling Hills Covenant Church and enjoyed the company of fellow believers in Bible study groups there. She most enjoyed being with family and was a committed friend to many. She is survived by husband, Dr. L Douglas Carlson of Redondo Beach; son, Eric Carlson of Redondo Beach; mother, Helen Zunk of Muskego, Wisconsin; brother, William (Kim) Fremgen of Buffalo, New York. She was preceded in death by her father Charles Fremgen, who died when she was 13 in 1965. Following the death of her father Carol had a loving relationship with her mother's new husband Delbert Zunk, who died in 2004. A gathering of family and friends will be held at Rice Mortuary on Wednesday May 29, 2013 from 5:00 pm until 9:00 pm. Funeral services will be held at Rolling Hills Covenant Church on Thursday May 30, 2013 at 12:00 pm with a reception following at the church until 3:30 pm. In lieu of flowers, donations may be made to Rolling Hills Covenant Church.